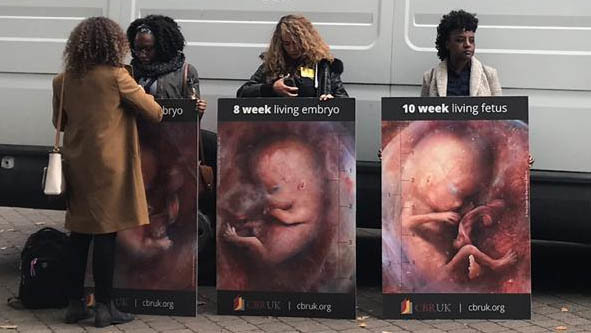 Oct 10, 2019
MP Stella Creasy, in an attempt to divert attention from what she is legislating, is attempting to mischaracterise our volunteers and our work. She accuses CBR UK of targeting and harassing her with the language and images we use. She has also falsely claimed that we are somehow connected to individuals who have committed acts of violence. This is a dishonest and a disingenuous claim, as she knows perfectly well that we take a very clear anti-violence policy.   Continue reading 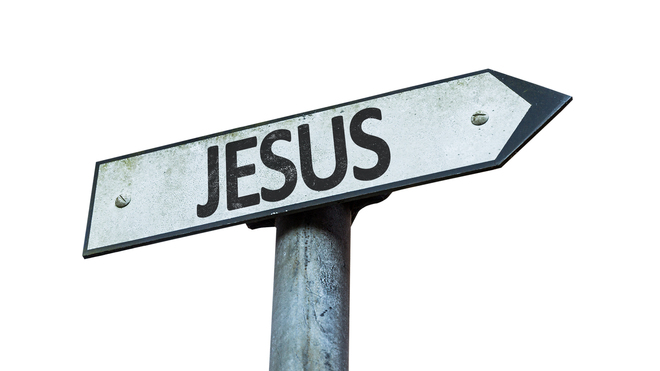 Oct 08, 2019
Original article can be found on the Brephos website "Those who preside over systemic injustice tend not to let go of the reins voluntarily. When challenged, they are liable to harden and retaliate via any means available. Peaceful confrontation as well as persuasion must be a weapon in the social reformer’s - and Christian's - armoury." Bricks Without Straw When Moses obeyed the call to confront Pharaoh (Exodus 5), things got worse before they got better. Pharaoh became incredibly defensive. He made personal attacks and lied (“It is because you are idle that you want to go.”), he accused them of lying (v. 9), and he made life even more difficult for the Hebrews in the meantime just to make his point (“I will not give you straw.”). The chapter finishes with Moses’s own people roundly condemning him – “The LORD look on you and judge, because you have made us stink in the sight of Pharaoh and his servants.” – and Moses himself in the throes of some kind of existential crisis: “O Lord, why have you done evil to this people? Why did you ever send me…you have not delivered your people at all.” But of course, that’s not the end of the story. God reiterates his promise at the beginning of chapter 6 – “Now you shall see what I will do to Pharaoh…” – and through a series of ten plagues he hammers Pharaoh’s fist open and finally releases his people. As Gregg Cunningham has said: “Change rarely happens until the cost of maintaining the status quo becomes unbearable.” History Repeating Itself Martin Luther King faced similar complaints as he deliberately but peacefully brought racial tension to the surface in America in order to expose it before the world. His own people begged him to stop, begged him not to come their city, because he was making things worse! But King understood that things had to get worse before they got better. It is a well-observed principle of the history of social reform that liked reformers are not successful and successful reformers are not liked. Many, put off by that job description, opt for more consumer-friendly engagement strategies, but they are by definition less effective in overturning systemic injustice. #StopStella Today it is no surprise that Stella Creasy is pulling out all the stops to get pictures of living and aborted babies off the streets, that she is declaring herself the victim, that she is lying about herself and us, and that she claims that we are the ones who are lying. Nor is it any surprise that there are some on “our” side who claim that what we are doing is counter-productive, because it has provoked such backlash. What these people don’t see is the historical (and biblical) perspective. Injustice has to be exposed, and it has to be appropriately personalised – because it is real people driving this agenda forward or allowing it to continue. And so long as they can get away with it unnoticed or unchallenged, they will. When such campaigning is undertaken, of course there will be backlash. “The first response to truth is anger.” Eventually, however, as injustice is exposed, it protests itself and becomes unthinkable. This is why, despite being a passionate abortion advocate, Stella hates people seeing the reality of abortion. How To Lose Friends And Influence People There is a largely unspoken assumption in Western Christian circles that the way to achieve God’s work is to be liked by everyone. The problem is that whilst this may suit our comfort-loving, man-fearing proclivities, it has no biblical warrant. None of the Old Testament Prophets would have won a popularity contest, nor would John the Baptist (did he never stop to think how seekers would feel before criticising people’s sex lives?) or the Apostles. Need we be reminded that almost all of them were killed for their contributions to society? Jesus himself was executed within three years of going public, and it would seem that by the time he was strung up on the cross, he only had a handful of committed followers left. By the time of his ascension this had risen to about 120 – perhaps as many as 500. Moreover Jesus explicitly warned his disciples that if the world hated him it would hate them also (John 15:18-20). He even went so far as to say (Matthew 5:11-12) that it would be a blessing, a crown of honour: “Blessed are you when others revile you and persecute you and utter all kinds of evil against you falsely on my account. Rejoice and be glad, for your reward is great in heaven, for so they persecuted the prophets who were before you.” Of course this isn’t a carte blanche to be insensitive just for the sake of it, or to wilfully burn bridges; rather, as we stand up for righteousness and bear witness to the suffering Christ, it is inevitable that we too will suffer sometimes horribly. So the question is, as it ever has been, will we go Christ’s way or ours? 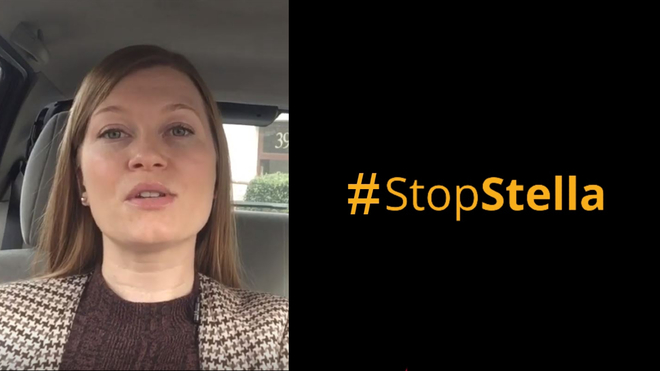 Oct 04, 2019
Ruth Rawlins refutes some of the false allegations made by Stella Creasy MP for Walthamstow. Please share this video so that the truth gets out there. The mainstream media consistently cuts our comments and freely allows the rhetoric and allegations from MP Stella Creasy. Wherever you share please include: #StopStella 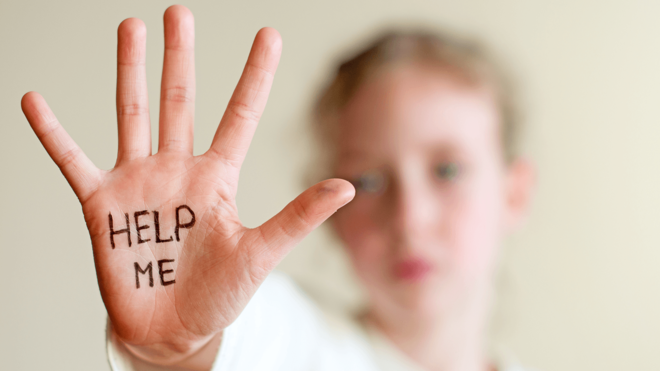 Aug 06, 2019
A man stabbed to death a 13-year-old girl who he had been abusing for more than a year after she told him she was pregnant with his child, a court heard. Continue reading 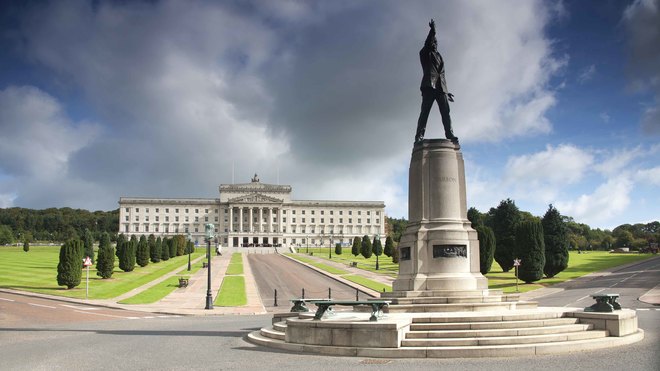 Jul 10, 2019
Sneaky Creasy Last night Stella Creasy won the vote 332 to 99 to have her large scale abortion plans included in the 3rd reading of the Northern Ireland Bill. She is one step closer to unleashing undemocratic and deadly legislation on an unwilling public. Continue reading 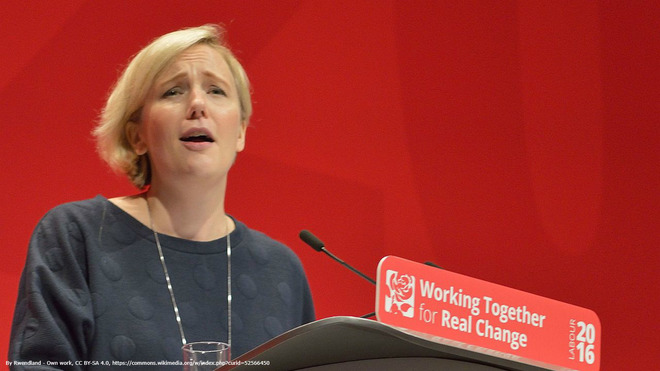 Jul 05, 2019
Last month Stella Creasy went public on her pregnancy and the decision she now has to make “between being an MP and a mum”: Parliament still doesn’t have a proper system for maternity leave. Continue reading 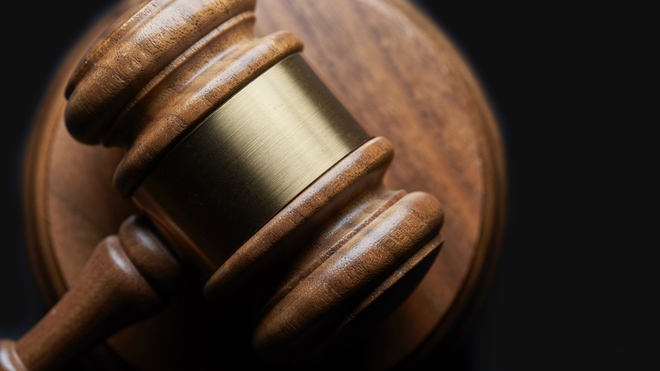 Jun 25, 2019
Justice has been done for the mentally disabled lady whose mother had to fight the system to overturn the court order made by Justice Nathalie Lieven to kill her 22-week unborn baby. Continue reading 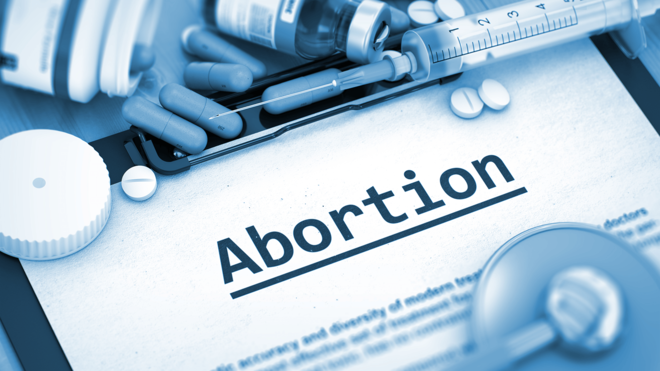 UK's Highest Ever Recorded Abortions in 2018

Jun 14, 2019
The statistics came out yesterday giving us an insight into how many unborn children were killed by abortion in the United Kingdom last year. The most obvious statistic in this report is the overall number of abortions performed, the highest ever recorded of 205,295. Continue reading 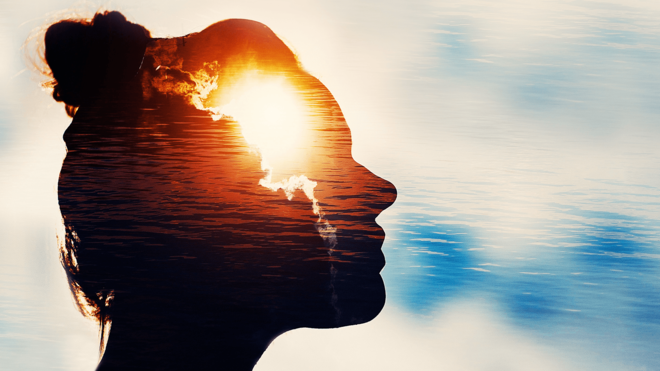 Theresa May - A Big Disappointment?

Jun 13, 2019
Clearly this has been a very painful time for Theresa May.  Not managing to do what she’d set her heart on.  We all experience this at some time in our lives, and we have ways of coping with the disappointment. Continue reading
This website uses cookies to give you a better experience and to collect anonymous statistics to help us improve the website. Please click OK to accept cookies. For more information read our Privacy Policy