The death of Sarah Dunn - Why has the abortion industry got off scot free? 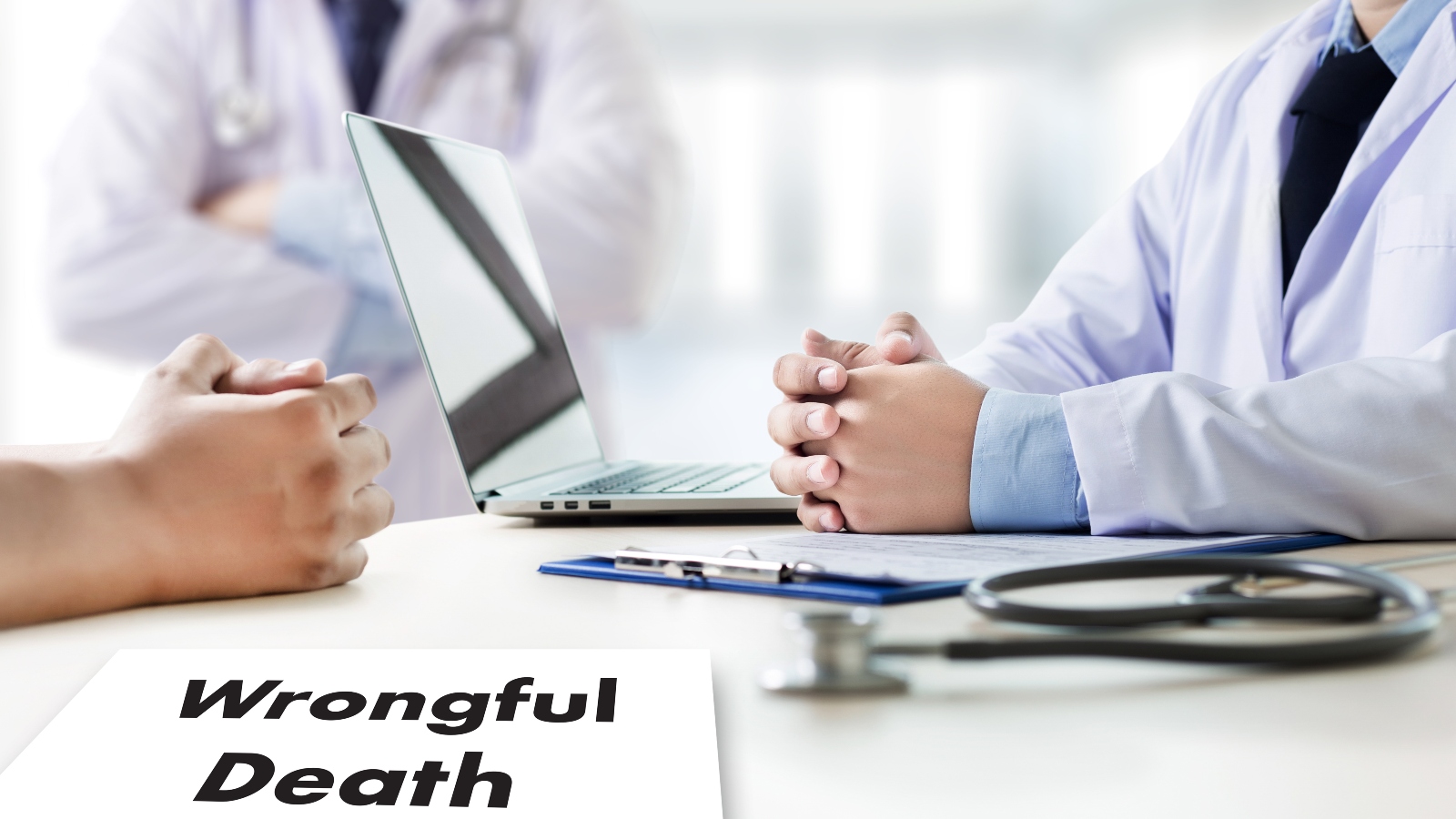 The inquest into the tragic death of Sarah Dunn, who died in April last year from sepsis following a “medical termination” four weeks earlier, ended this week. Of all the reporting I have read, all the blame fell on everyone other than those who were most ultimately responsible; the abortion industry.

In the final day of the inquest, Coroner Louise Rae concluded the cause of death, of the devoted mother of five living babies, was "natural causes contributed to by neglect". This, she argued, was not the result of any singular guilty party but rather for a number of reasons. One being “gross failings” on behalf of her hospital who, fearing she had covid, they failed to administer antibiotics for seven hours after she was admitted. There were also “basic failings” on behalf of her local GP who repeatedly failed to spot signs of sepsis. Adding to this was an “unqualified pharmacist” who, failing to read her notes, wrongly attributed  “abdominal pain, sweating and nausea” as signs of painkiller withdrawal, rather than what they really were: signs of a failed abortion which had led to a life threatening infection.

What is astonishing to me is the lack of culpability, and even mention given to the institutions who provided the pills that killed Sarah’s sixth child and set her own untimely death into motion. The closest insinuation came during the early stages of the inquest when coroner Dr Alison Armor stated that streptococcus infection is:

“An unusual but well known complication associated with pregnancy and has been documented following TOP [termination of pregnancy]. It should be recognised that abortion is not a high risk factor”

While there is clear evidence that mistakes were made across the board by the pharmacist, GP surgery, 111 call centre and hospital staff, no doubt exacerbated by the terror the nation was placed under due to the first lockdown announcement, it seems suspicious to me in the extreme that the abortion industry were not the first to be called into the questioning box and that the link between her abortion and subsequent death have been so minimised.

It also seems incredibly strange that Dr Armor was so keen to associate streptococcus infections with natural pregnancy and not unnatural abortion, despite the fact that Sarah’s death and its links to abortion have been known for a considerable period of time.

Although unnamed at the time, Sarah’s death was noted in a leaked NHS England and Improvements email as early as May 2020, warning of the already colossal fall out from the introduction of DIY abortion a few months early. The email stated:

“We are aware of two maternal deaths linked to this issue. One case where the women was found at home the  morning after starting the process and the second where a women presented with sepsis and died very quickly in the A&E dept”.

She was then referenced again in the publication of abortion related FOI and supplementary analysis in September 2020 where the following was written in tab FOI-1260054.

DHSC is aware of reports of two women who died after seeking abortion treatment earlier this year. Both sought care before the temporary approval came into force on 30th March and physically attended an abortion clinic. Both deaths have been appropriately investigated and in one case investigations are continuing. [my emphasis]

Her death and potential deaths like hers were then the subject of numerous parliamentary questions levelled at the then minor health minister Helen Whatley. These include parliamentary questions from MP’s Nick Fletcher (UIN 89878), Scott Benton (UIN 91732, UIN 92912), Sir Edward Leigh (UIN 99518) and the current head of the DUP, Sir Jeffrey Donaldson (UIN 117182).

And yet after all this build up and focus, it sounds like the abortion industry were never even questioned, let alone blamed for her death. When, in very recent memory, deaths were routinely attributed to COVID many days after people had encountered it, it seems odd that her abortion was ruled out entirely as a cause of death despite the fact that there was a clear causal link.

Now having not attended the inquest I might be missing something, yet one would have thought that a few probing questions directed at the abortion industry would be the very least the inquest could to to establish the facts and secure better future outcomes for women.

Simple questions like "why was she discharged when clearly the process was not complete?" "Was she given an ultrasound scan post procedure?" "Was the procedure administered by a highly trained doctor or lesser trained nurse?" "Why wasn’t she followed up?" "Was Sarah fully informed about the potential risk of such an infection?" "Was her sepsis noted down on her HSA4 form?" "Why to this day is it not mandatory to provide an NHS number before women have an abortion so their complications can be tracked?" "Why is it still optional as to whether your local GP’s are informed?"

For all the failings of Dr Maharaj’s GP practice, we should at least pause to consider that they were at least not engaging in the systematic killing of human beings under the guise of healthcare.

As for the unqualified pharmacist...For all the scorn poured out upon him, personally I don’t blame him for not twigging this woman was in serious trouble. Ever since partial DIY abortion was introduced in December 2018, abortion advocates have repeatedly asserted through the press and by their own channels, how “safe” at home abortion is before 10 weeks, likening it to a “really bad period” and touting flawed DHSC statistics on complications showing only 1.1 complication per 1,000 women. In view of this fact it is no wonder it is not on the radar of health professionals. It also shows that clear attempts to de-medicalise abortion ultimately deprives women of good medical practice.

It was only recently with the publication of a comprehensive survey of 127 NHS hospitals that the facts are starting to come out. Two weeks back Percuity Limited published their findings revealing that a staggering 1 in 17 women require hospital treatment after taking abortion pills at home over a two year period between 1st June 2019 and 31st May 2021. 3 out of 100 required surgical follow-up to remove what is left behind of the baby or pregnancy tissue, and 2 out of 100 required treatment for hemorrhage. These figures expose complication rates that are 5-6 times higher than the DHSC’s official records, suggesting that only 1 in 5 complications are actually reported.

This is a medical emergency that few realise, and shifting our focus away from the epicentre is only going to make it worse. Sarah is dead, and her precious remaining children now have to navigate life without a mother (lets pray for them). But, let us not add further injustice to these tragic circumstances by letting the true culprits off the hook. The abortion industry has the most to answer for here, let them be held to account!