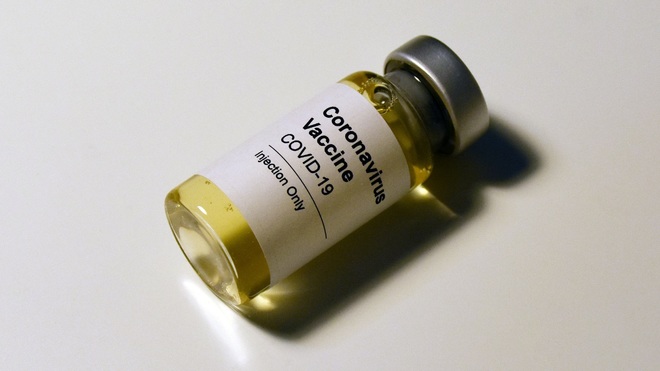 Mar 15, 2021
The Oxford/AstraZeneca Covid-19 vaccine is produced in cell lines derived from abortions — by contrast Moderna and Pfizer’s vaccines used them in testing, which some argue may put them in the same moral category. The debate around the morality of fetal tissue vaccines frequently both contains and hinges upon faulty assumptions — thus, whichever side you stand on, it's worth considering the most common ones. Continue reading 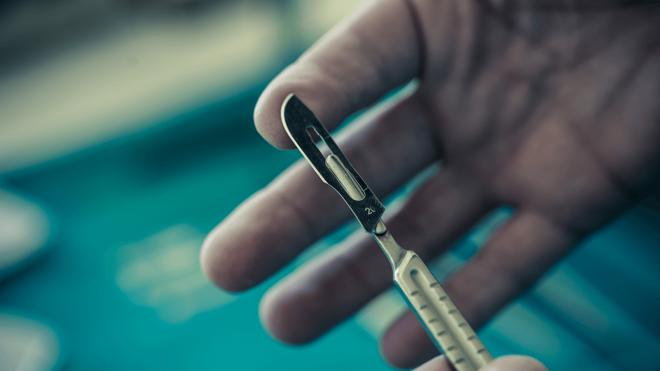 Feb 11, 2021
Updated 7 June 2021 - contribution by Christian Hacking ORGAN HARVESTING TODAY Johanna’s story is not an isolated case. SWEDEN, 1962 Karin* was just three months old** when her mother chose to take her to a clinic in 1962 to have her put to death by medical professionals. Both Karin and her mother were healthy. Karin’s mother knew they were going to kill her baby, but she had no inkling as to what they would do next. Instead of incinerating, burying, or throwing her little body away, they wrapped it in sterile green cloth and sent it to the Karolinska Institute in northwest Stockholm to be dissected and harvested for medical research. Neither Karin nor her mother gave consent for her organs to be harvested in this way. Karin didn’t consent to be killed either. Her lung was sent to the USA and used to create the cell line WI-38. She was the 32nd baby they used. Continue reading 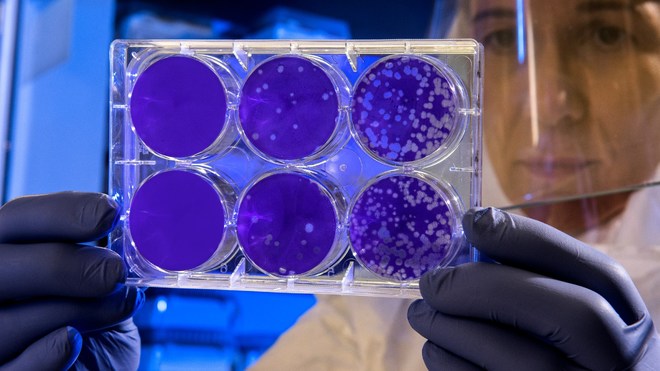 Feb 09, 2021
What is HEK 293? HEK 293 is a human cell line created using a kidney from a dissected unborn baby in the Netherlands between 1972 and 1973. It is the second most common cell line and is used extensively in “pharmaceutical and biomedical research”. It is also used in vaccine creation and cancer research.  Continue reading 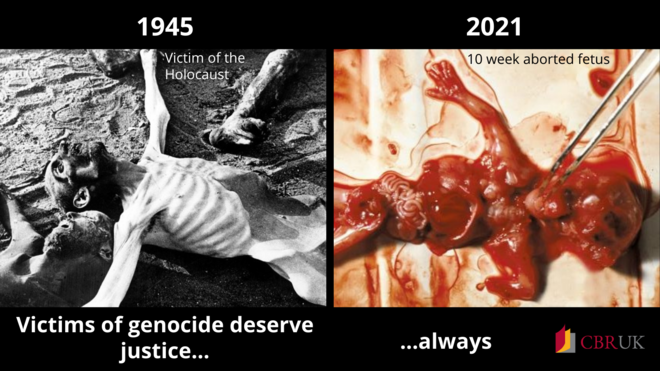 Jan 27, 2021
As a German school girl in the 1990s, I was faced with a very rough awakening when I learned about the Nazi holocaust and the fact that it originated from what I subconsciously perceived as a “peaceful, safe and just” homeland. The photographs, films and written records of the cruel, evil acts committed against millions of people have never stopped haunting me.  Continue reading 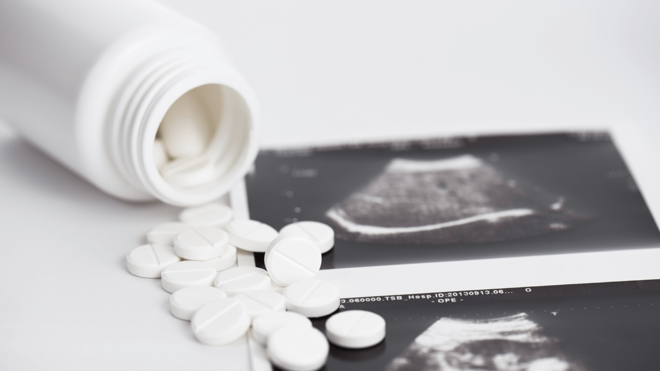 How to respond to Government consultation on DIY abortions

Dec 14, 2020
On Friday 26th November the Government opened a public consultation asking whether the new Early Medical Abortion (EMA) measures “should be made permanent” after COVID laws are scrapped. CBR UK are advising as many people as possible to fill it in and have provided support material and information below. The consultation consists of 10 questions and takes around 30-45 minutes to complete.  The deadline for responses is the 26th February 2021. Fill in the consultation on the Right to Life UK website here. Continue reading 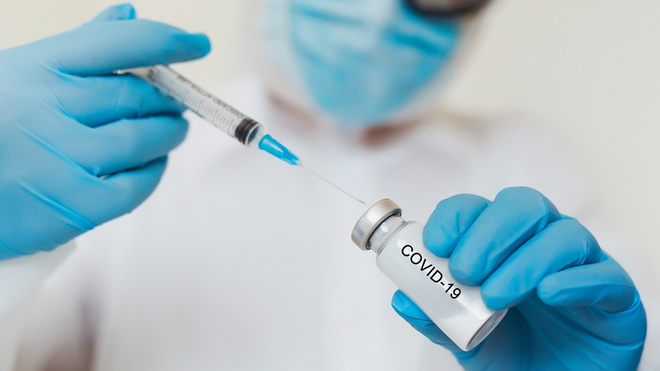 Dec 11, 2020
A recent Tweet from the Secretary of State for Health, Matthew Hancock, declared that “hope” would soon be injected into millions of arms all over the UK. He was talking, of course, about COVID-19 vaccines. But what actually is it that they propose to inject into your arm? Continue reading 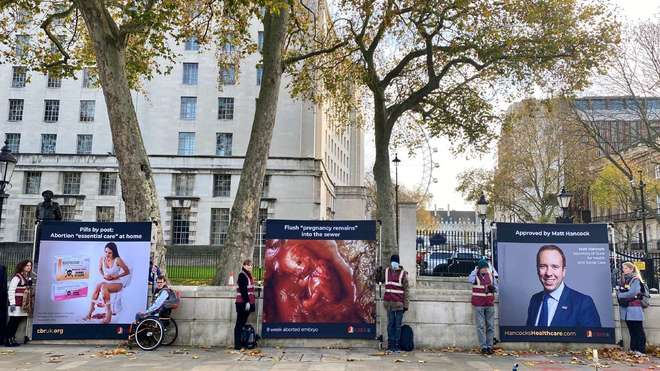 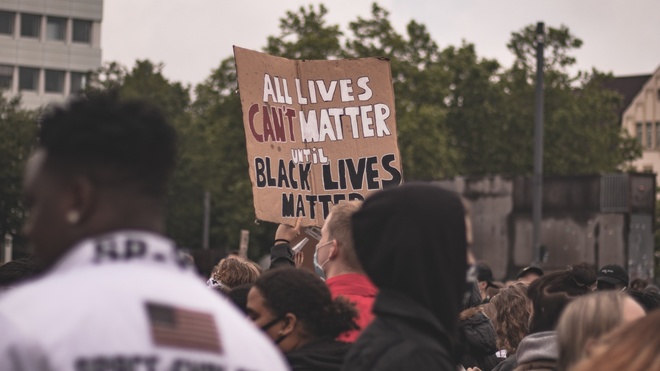 Jun 30, 2020
This has been one of the biggest discussions on my social media news feed in the last month. I get it. Why go to a Cancer Research Race for Life shouting, “what about people with diabetes? Don’t they matter?” It’s stupid. Others explain, "of course ALL lives matter, but ALL lives can't matter until BLACK lives matter". Continue reading 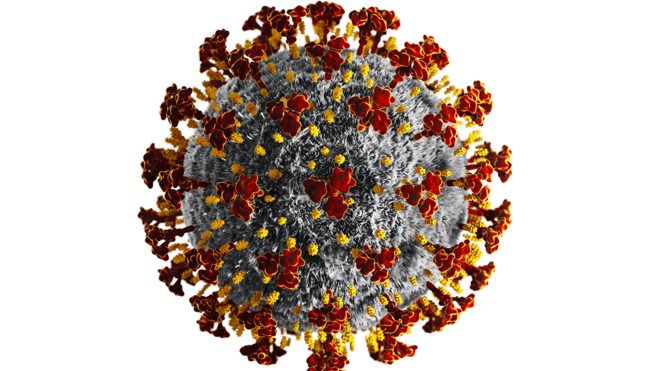 Apr 21, 2020
Original article can be found on the Brephos website You adulterous people, don't you know that friendship with the world means enmity against God? Therefore, anyone who chooses to be a friend of the world becomes an enemy of God. James 4:4 Everyone wants to be the nation’s friend. No-one wants to be the nation’s prophet. Continue reading
This website uses cookies to give you a better experience and to collect anonymous statistics to help us improve the website. Please click OK to accept cookies. For more information read our Privacy Policy