Has the UK Gov approved DIY abortion... or has the real fight just begun? 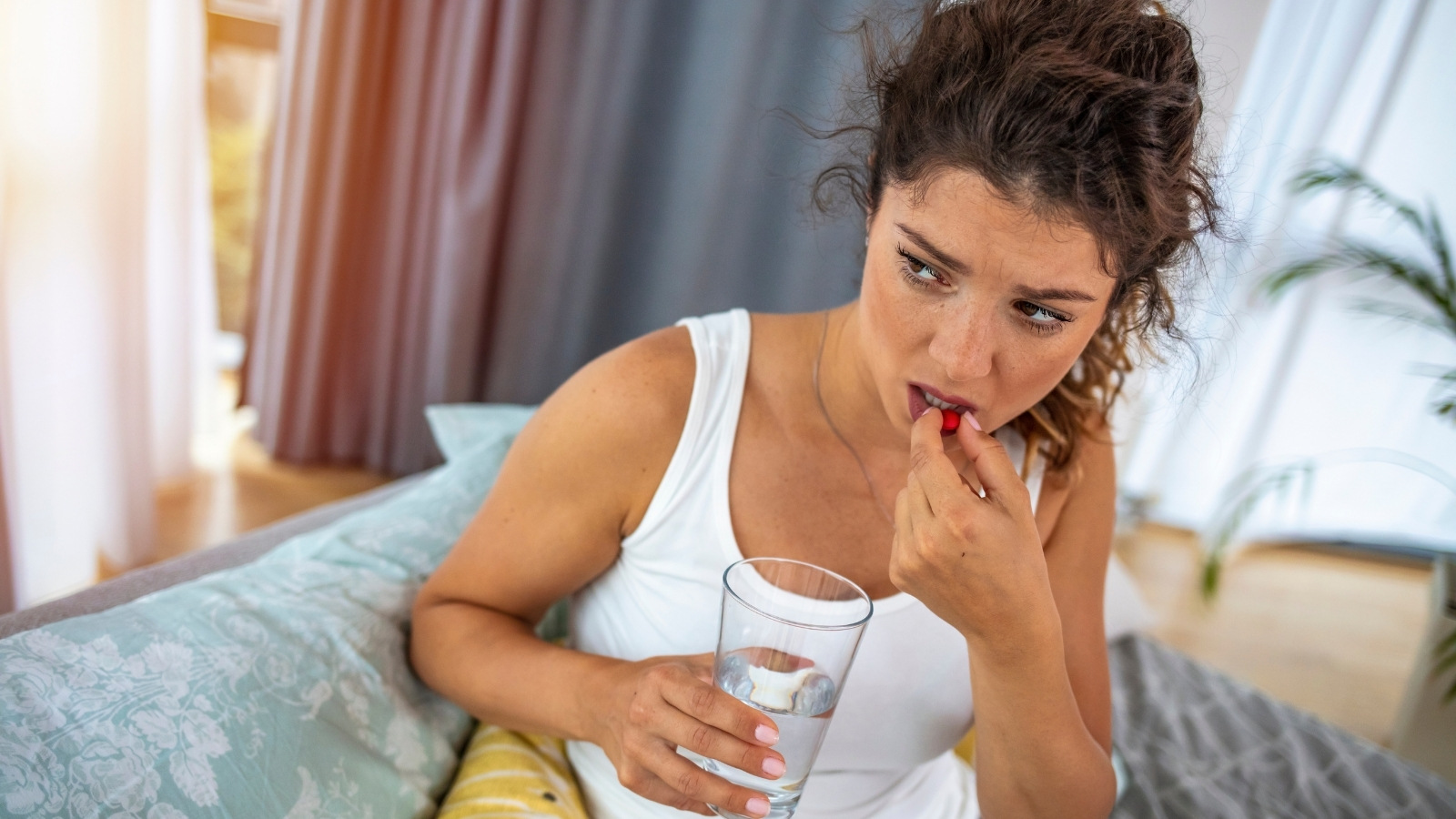 An opinion piece by Christian Hacking

A number of tweets and articles have been published in recent days suggesting that the Department of Health and Social Care has approved the killing of unborn babies at home, permanently.

Last Wednesday the UK’s largest abortion provider tweeted that “the Government will not revoke permission for at home early medical abortion”. This was followed with an article in Refinery the same day stating:

“Today, the Government made an announcement that abortion campaigners have long hoped it would make. It will allow at home early medical abortion (also known as telemedicine) to continue.”

This was accompanied by a showreel of quotes from the usual suspects (Katherine O’Brian and Dame Diana Johnson) reasserting the claim.

But is this true? Has the Government really decided to keep these dangerous measures? And if not what can explain the supposed boldness of the abortion industry in asserting it has?

As of the time of writing:

So what is really going on?

I think what we are witnessing is one of the following four scenarios being played out as we speak.

1. The measures have been approved  (UNLIKELY)

It could be that the abortion industry are telling the truth; that DIY abortion has been approved permanently and what we are witnessing now is simply an administrative lag as the Department of Health and Social Care write a statement.  While I cannot say for certain that this is not the case, I think it unwise to think this. Firstly, because no one, not even the abortion industry is using the word ‘permenant’. Secondly, even if they were using the word, the deceptive way in which the whole industry functions in order to conceal the industrial killing of babies, would give me pause to believe anything they say at face value. This said, I am sure there are half truths at play which I will explore below.

While hard to prove, it is possible that the abortion industry are giving a deliberately false impression that concrete decisions have been made, in the hope that the support this garners will make it hard for a decision to be made against them in the future. This would be an uncharitable scenario had it not happened in the past, and worked. Scroll back far enough on social media to 23rd March 2020, and you will find evidence of when the abortion industry prematurely celebrated the introduction of DIY abortion. A day later Matt Hancock (then Health Secretary), denied any changes would be made to abortion provision. Six days after that, as if by unholy prophesy, the abortion industry’s desires were granted in full.

On a more charitable note, it could be possible that a genuine misunderstanding has occurred. The Government who, from what Twitter suggests have been in talks with the abortion industry about returning to old ways of chemically killing babies, may already have agreed backstage to some extension of these measures, which the abortion industry is celebrating inaccurately. The time this affords them to staff up, something they have struggled with historically for obvious reasons, combined with the emotional relief, may have led to exaggerated statements being made.

The reason why I think point 3 is unlikely is due to the carefulness with which they are communicating.  Instead of using the word ‘permanent’ they are simply saying these measures will “continue”. This suggests to me that whatever has triggered these bold statements and celebrations, is not exactly what it is being made out to be. Combine this with what appears to be a coordinated pile-on on Twitter from many pro-abortion groups who want the killing and flushing away of babies at home to be made permanent, (and for abortion to be decriminalised) and I smell a fish!

Having carefully examined pro-abortion tactics for over 5 years, I think it’s likely that the industry are using whatever backstage agreement has been made to manipulate public debate on the matter. Considering the way they already manipulate words to justify and conceal the killing and flushing away of babies, this would not be a change from ‘business as usual’.

It is my opinion that the truth lies somewhere between point 2 and point 4.

What can you do about it?

Far from being a done deal, I suspect the Department of Health and Social Care are still agonising over a decision. This means there is no better time to write to your MP (if sympathetic) asking them to request that Sajid Javid and/or Maggie Throup, don’t make this permanent.

If your MP is hostile to the pro-life cause, why not contact ministers directly: