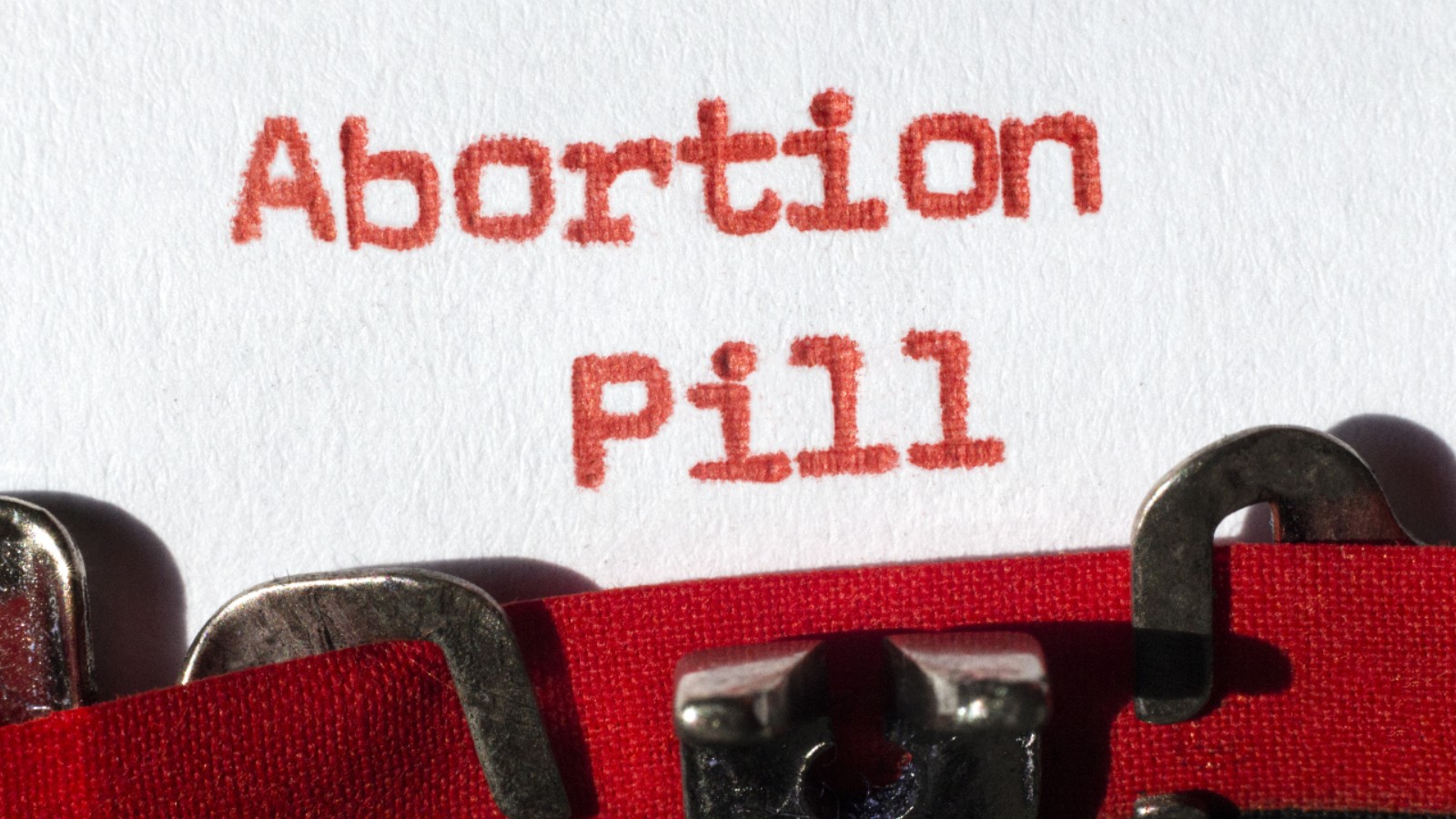 This Friday Emma Duncan’s opinion piece was published in the Times. In it she argues that the shift to medical abortions in recent years, particularly with new DIY abortion measures over lockdown, has “made abortion less fraught, personally, politically and morally”. However, is this true? CBR UK examines the facts behind the assertions.

The main moral arguments she puts forward can be summarised under the following four points:

Allow me to address each in turn:

1. DIY abortions are less morally significant because they can be conducted much earlier than surgical abortion

Among the confused melee of quasi moral arguments she presents in the initial paragraphs of her article, is the suggestion that the moral significance of abortion increases with the gestational age of the unborn baby. She argues that because DIY abortion can be conducted earlier than surgical abortion, when the fetus “adds up to not much more than a fertilised egg” it is somehow less morally significant.

Firstly her science is off here. Most DIY abortions take place between 5-10 weeks. By this point you are not dealing with a fertilised egg. By 4 weeks and 6 days the baby has been growing for 816 hours and is 4 mm tall. It has a beating heart and developing brain, ears, eyes, stomach. By 10 weeks, the current cut off point for DIY abortion, the baby is recognisably human, with mouth, tongue, lips and fingers.

Secondly the fact that she feels “[t]he closer the foetus is to term, the greater the objections to killing it”, suggests that the pro-lifers she has engaged with have clearly failed to explain that our level of development does not determine our moral significance.  If we believe this, then the moral value of primary school children should be less than that of adult soldiers. Whether we bring in God to justify this point, most of us live as if this is not true.

The second argument Miss Duncan puts forward is regarding bodies. Boiled down she argues that the morality of abortion should not be transfixed with what happens to the fetus’s body but should instead focus on the experience of the woman, who, if she goes to a clinic, may have to navigate disapproving parents or a pack of vicious pro-lifers.

The argument is problematic for a number of reasons, most markedly the lack of evidence she presents in order to support her claims.

While theoretically it may appear that killing your unborn baby at home is somehow less strenuous on the woman’s body than travelling to a clinic, the evidence tells a totally different story.  Women like Kirsty and Natalia expressed deeply negative emotions about their medical abortions. The former who said “To me my home is no longer my home, my happy safe place. it’s the place that took away my child” and the latter stated of her experience: “I just lay in my bed and I was bleeding through the mattress, and I laid there for about three days on my own” and “I was never given any support or aftercare.”

Clearly these women, far from being empowered by these new measures, were simply left to suffer without support.

Ironically the one place where women can actually find real support is outside abortion clinics. In the following link you will find hard evidence of hundreds of babies saved from abortion by the Good Counsel Network outside clinics in London.

3. DIY abortions are easier to organise

“​​Allowing the procedure to happen at home not only makes it easier for most women but also enables those who are frightened of parents or partners to do it in secret.”

Of all the outlandish claims Miss Duncan makes this is probably the most ‘out there’. Anyone with even a scant understanding of human nature or abuse, should reject this immediately.

To date, two mystery client surveys have been conducted into these measures. The first found fake aliases can easily order these pills, even with an abusive partner present in the room. A subsequent survey has revealed long waiting times to book and attend virtual appointments.

Once the pills have arrived the recipient then has to arrange for a convenient time to actually perform and clean up after the abortion, not to mention move on with your life, all with a potentially abusive partner not knowing.

Not only are these measures wide open to abuse, but they shift the responsibility off the abortion industry and increase the load on women.

The final assertion that Miss Duncan makes is that DIY abortions reduce complications. Read the flawed official data and one can see how she arrived at this conclusion. Yet, the hospital data tells a different story. A recent FOI survey of 127 NHS hospitals reveals that a staggering 1 in 17 women required hospital treatment following a DIY abortion, with 3 in 100 requiring surgery to remove what was left of the baby body parts or pregnancy tissue.

This means that at the height of the lockdowns a steady stream of women (around 500 a month) required hospital treatment due to abortion complications. One mother of six, named Sarah Dunn, died four weeks after an in clinic medical abortion, after her local GP and pharmacist failed to diagnose the sepsis she developed.

Even from a pro-choice feminist perspective a “treatment failure rate” of 1 in 17 is clearly a disaster and should give stutter to any claim that DIY abortion was  “one benefit of the pandemic”. The only benefit, if indeed it can be called this, is the fact the abortion industry, have more than ever, exposed their total disregard, for baby and mother over this period.

Call me a religious hardliner if you must, but I believe this is the universal conclusion of anyone who dares to consider the actual evidence of what abortion is and what it does. This is not a step in moral progress but the reintroduction of systematised back street abortion.