The #StopStella Campaign is calling upon Stella Creasy, MP for Walthamstow, to stop promoting human rights abuses of children in the womb.

What is Stella Creasy MP doing?

Stella Creasy has been working hard to make abortion a “human right”.

She wants to overturn sections 58 & 59 of the Offences Against the Person Act, which would:

She has nearly achieved this in Northern Ireland and is planning to use the Domestic Abuse Bill (currently going through parliament) to do the same in the rest of the UK.

The kinds of abortions available without legal restrictions would be:

1Diana Johnson’s abortion Bill states: “Subsections (1) and (2) of section 4 of the 1967 Act (conscientious objection to participation in treatment) are repealed” (Cf section 3) | 2Diana Johnson’s legislation would repeal sections 58 & 59 and then introduce new legislation for coercion. The way the law is framed is in regard to person A and B and leaves no scope for person C. (Cf section 2) | 3See source | 4See source| 5See source | 6See source and CEDAW recommendations

What is the Offences Against the Person Act for?

Offences Against the Person Act 1861:

There is no demand for ‘removing all protections for the unborn child’:

Stella Creasy deliberately conceals in all her public statements and dialogue on abortion - the humanity of the unborn child and what an abortion procedure actually entails.

Yet when she is speaking about her own baby in her womb, and her previous miscarriages, she speaks openly on their humanity…

On her unborn child: 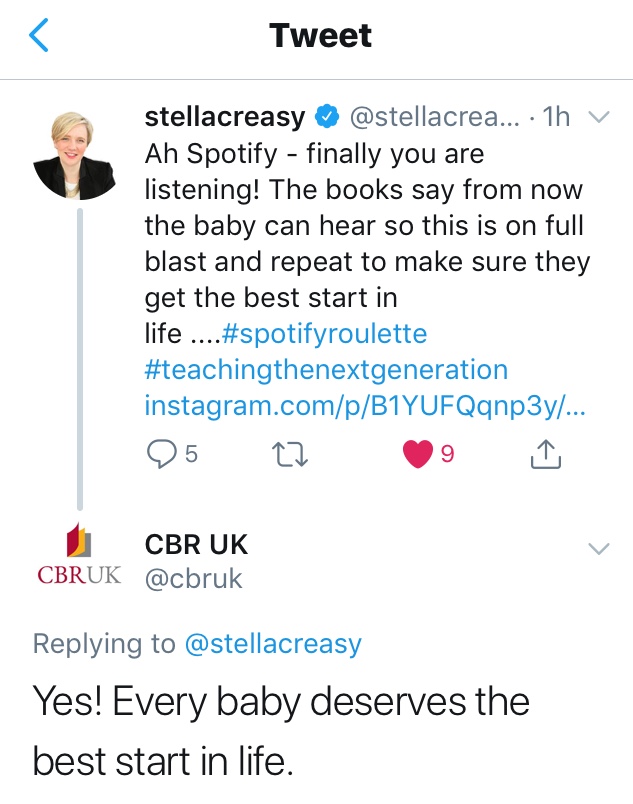 “I can’t even protect my own child”

In a Parliamentary debate on abortion in Northern Ireland:

“Sorry, baby brain has taken me”

What can you do to #StopStella?

What are we doing in Walthamstow?

We are saturating Walthamstow, MP Stella Creasy’s constituency, with the humanity of the unborn child and the reality of abortion. Whilst highlighting to constituents how their MP is working hard to promote abortion as a "human right".

We are reaching the public through different channels including:

We are holding multiple public education displays, where we take educational banners into the city centre, have conversations with the public and distribute leaflets. 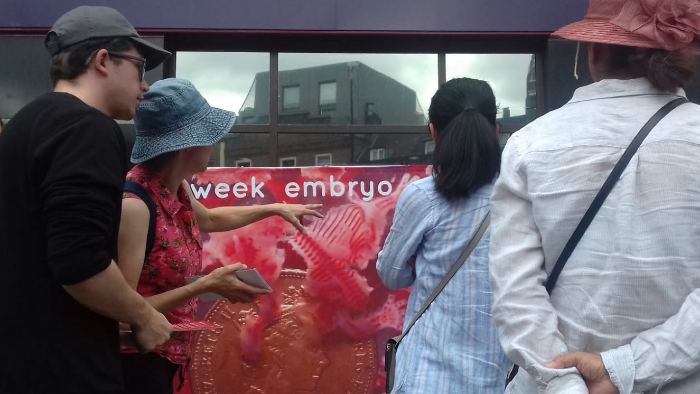 We are highlighting the humanity of the unborn child on billboards and advertising kiosks around Walthamstow. 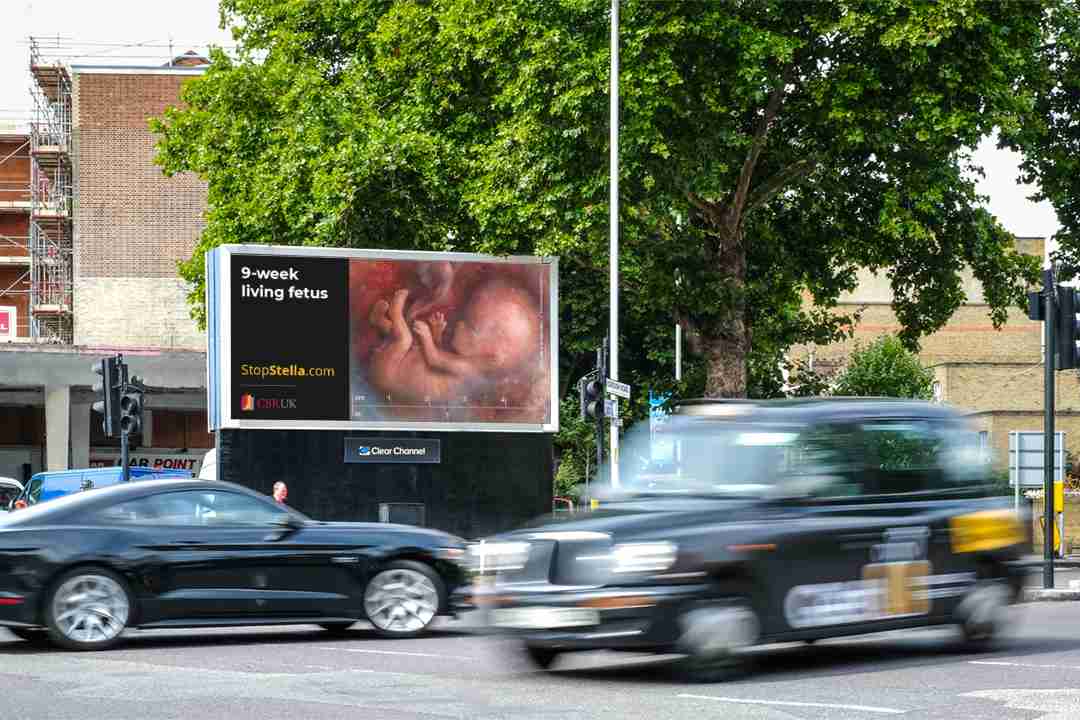 Watch out for the latest video and photo updates on the campaign, by following us on social media. Hear what the people of Walthamstow have to say about abortion and Stella Creasy’s support of it.

How can you support the #StopStella campaign?

Update From the Campaign