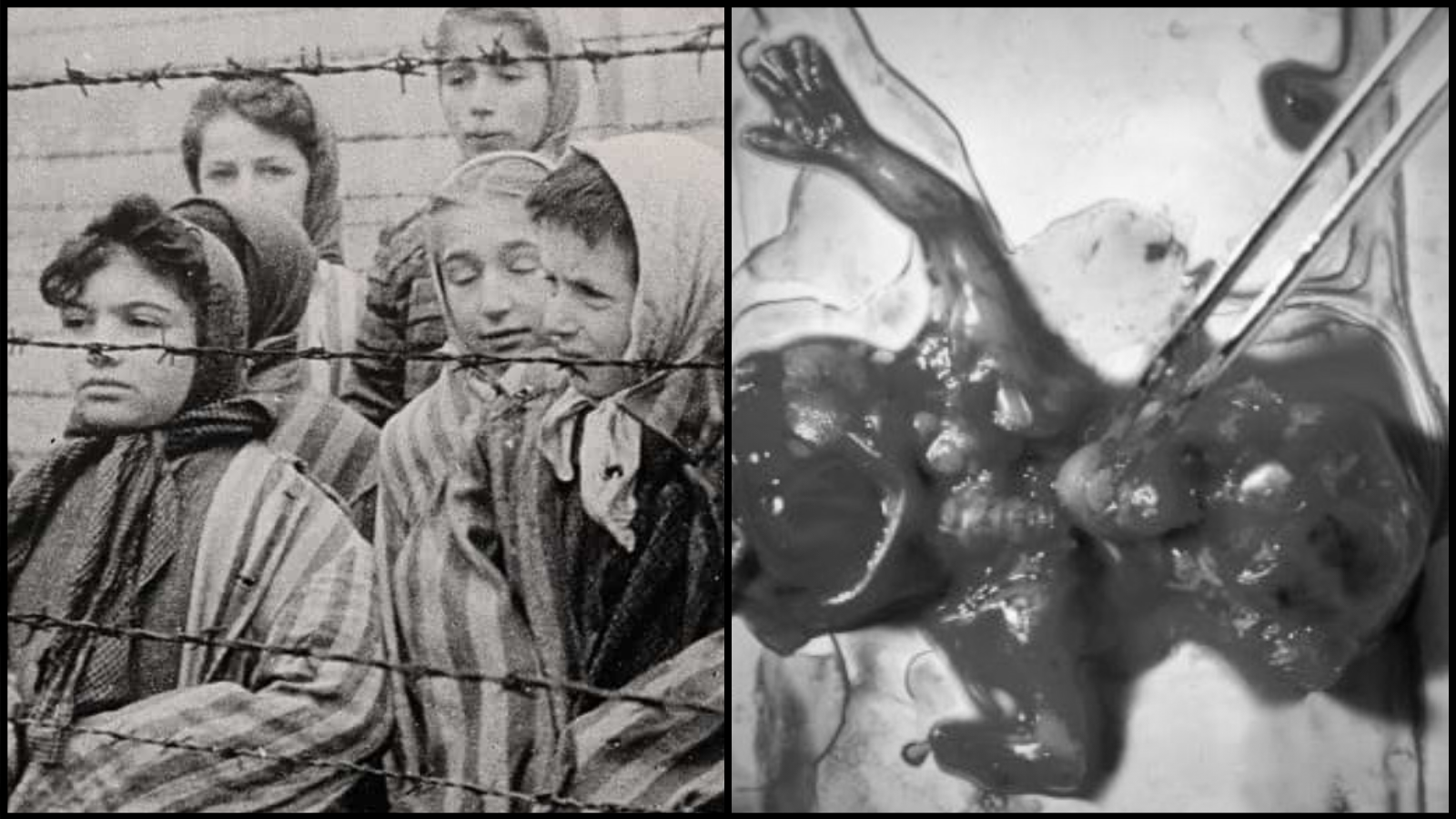 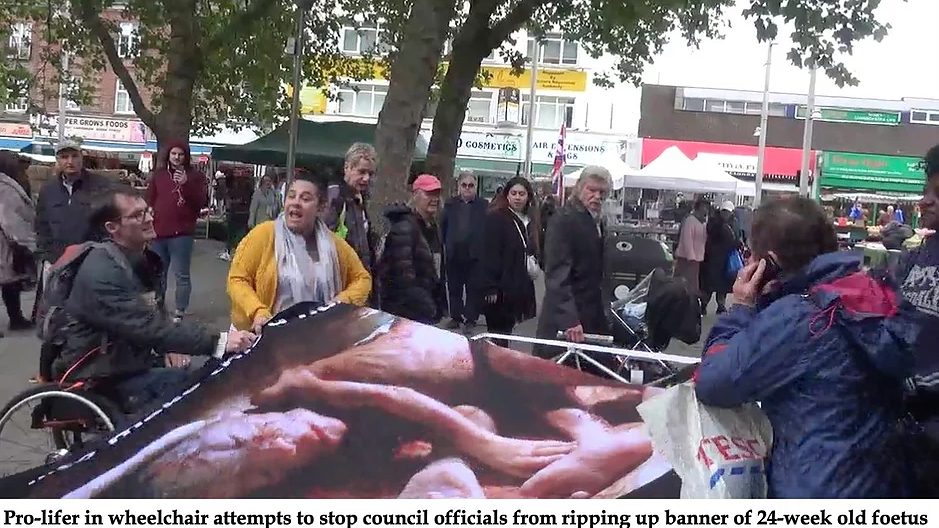 The #StopStella Campaign is calling upon Stella Creasy, MP for Walthamstow, to stop promoting human rights abuses of children in the womb.

Last night Stella Creasy won the vote 332 to 99 to have her large scale abortion plans included in the 3rd reading of the Northern Ireland Bill. She is one step closer to unleashing undemocratic and deadly legislation on an unwilling public.