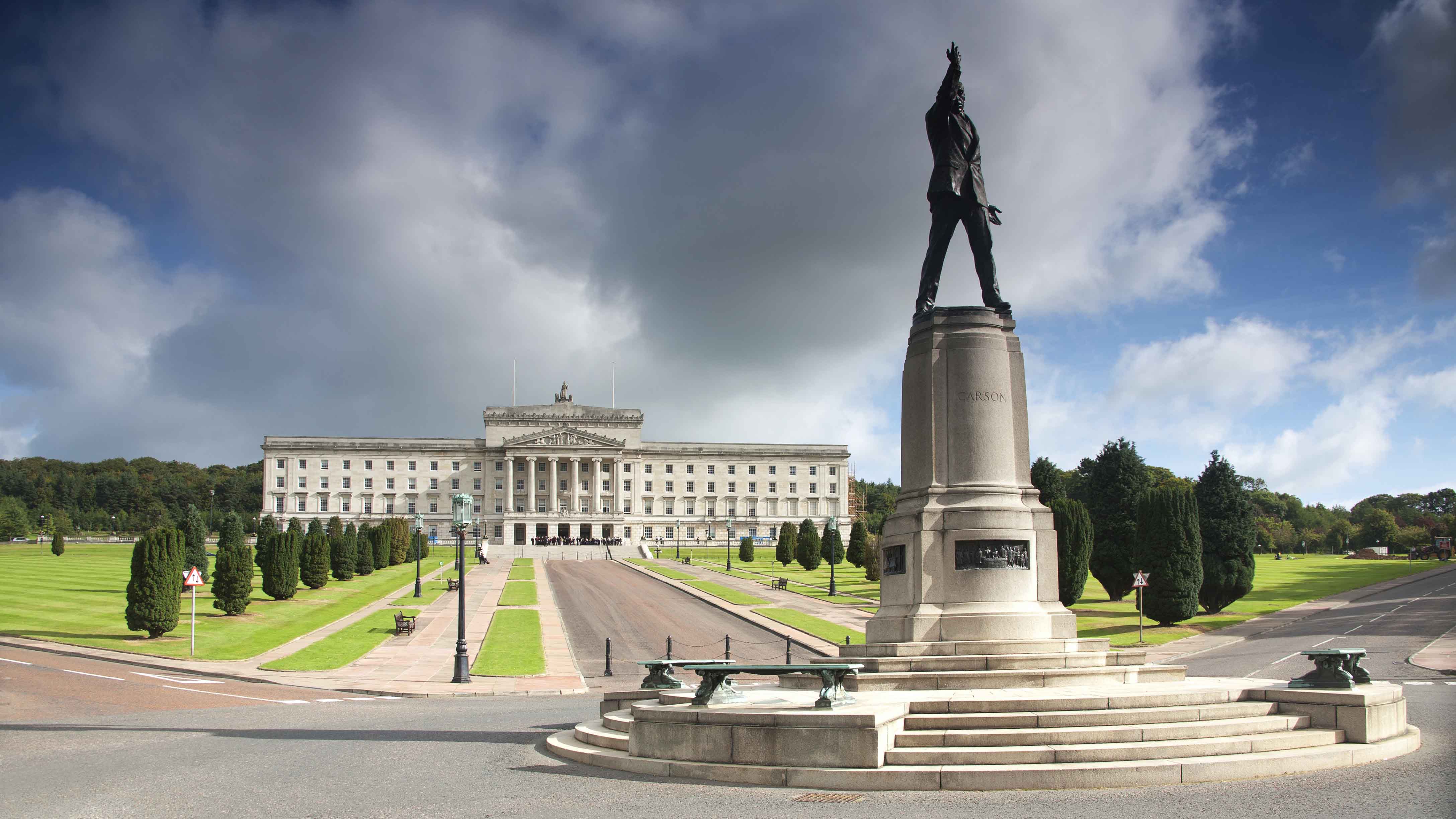 Last night Stella Creasy won the vote 332 to 99 to have her large scale abortion plans included in the 3rd reading of the Northern Ireland Bill. She is one step closer to unleashing undemocratic and deadly legislation on an unwilling public.

Turns out it's quite Easy Creasy to convince Parliament that butchering vulnerable unborn children is a 'sexual reproductive right'.

This Bill, originally designed to extend two Northern Irish deadlines, was hijacked by the MP for Walthamstow and others, to not only change abortion law in Northern Ireland but also to revoke clauses 58 and 59 in the 1861 'Offences Against the Person Act' which protects women and their unborn children.

Creasy could not have been clearer on the matter:

"We cannot argue that we are beacons of human rights around the world if we do not get our own house in order…. Either we take responsibility for the impact of UK-wide legislation crafted in this place, and for the international human rights obligations that we as a Parliament have sworn to protect, or we say that it is okay to treat some of our people as second-class citizens and not give them the services we give to others."

Despite carefully argued responses from DUP and Conservative members dealing with fasehoods in Stella's claims and pointing to the humanity of the unborn child - the right to kill won the day.

Repeated calls to respect devolution and to deal with the bigger issues (health, education, employment) were also ignored.

Amendments to legalise same sex marriage were also accepted with a large majority.

Today's result is devastatingly disappointing and threatens the lives of hundreds of thousands of unborn children and the health of their mothers. It is also a major offence against the wishes of Northern Irish people.

The Bill will now proceed to the Lords and if it is approved, could trigger a general election because it could force the DUP out of Government.

To paint a dark cloud darker, the next few weeks will also see Diana Johnson attempt to make similar changes to the Domestic Abuse Bill (being introduced as a leaving present by the PM). Soon they will also seek to make a large incompatible “hoo har” when the results of the Sarah Ewart appeal are announced.

A deadly procedure vindicated; a country betrayed and the sound of applause fills the chamber. Happy Tuesday evening!

For more information about abortion please consult our website cbruk.org