Is Corona the biggest health crisis facing the UK today? 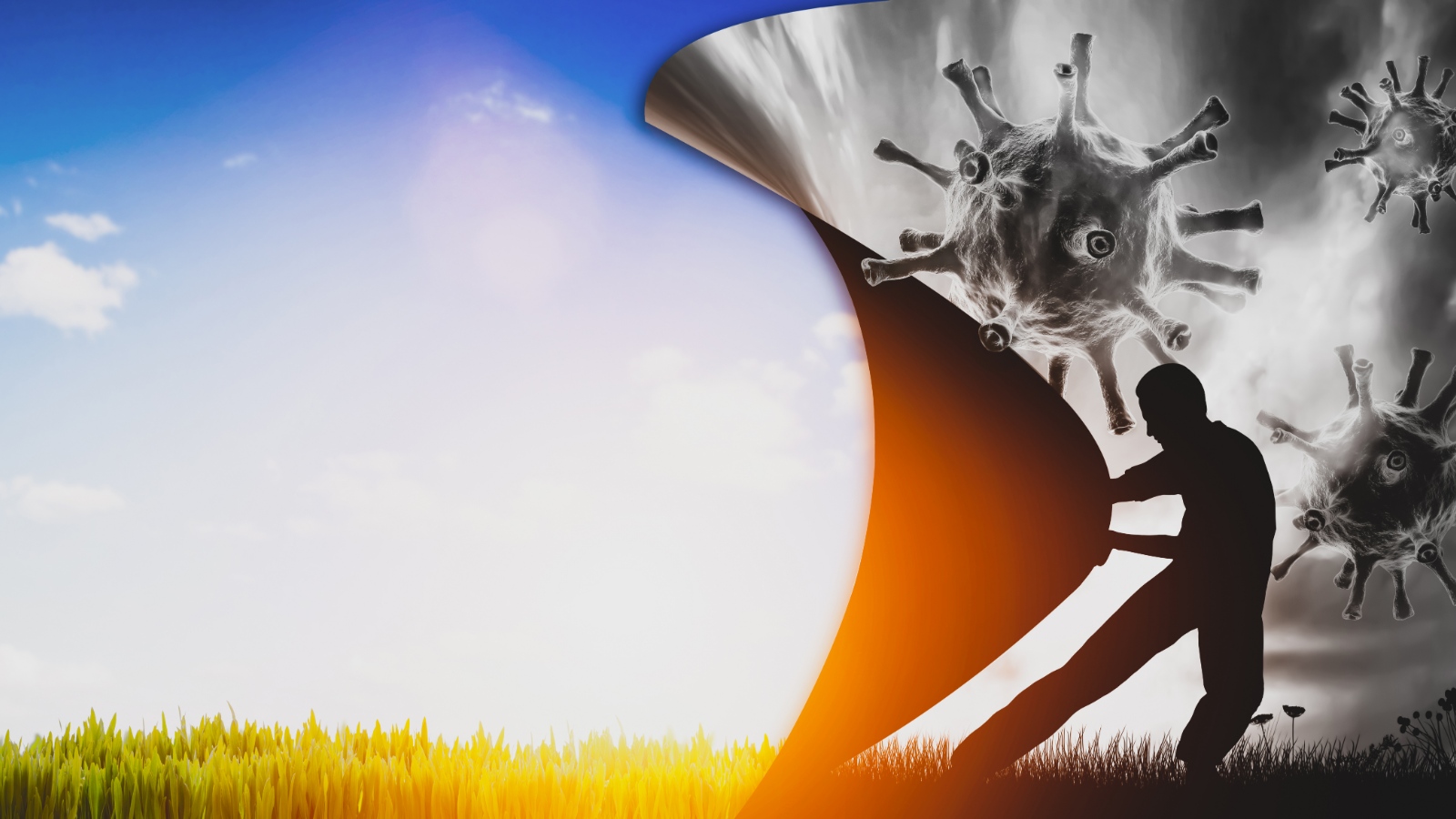 On 31st December 2019 a new virus was reported by Chinese authorities after a spike in Pneumonia cases broke out in Wuhan city. The cause, a new and deadly strain of SARS known to us all as Corona.

In a matter of weeks the virus has spread across the world, infecting some 0.5 million people and killing tens of thousands. It’s primary victim, the sick, the vulnerable and the elderly.

Just one such victim was a 72-year-old Italian priest named Don Giuseppe Berardelli. Described as “a great person” and one who “gave peace and joy to... communities," yet tragically, prematurely and indiscriminately taken by this deadly virus. 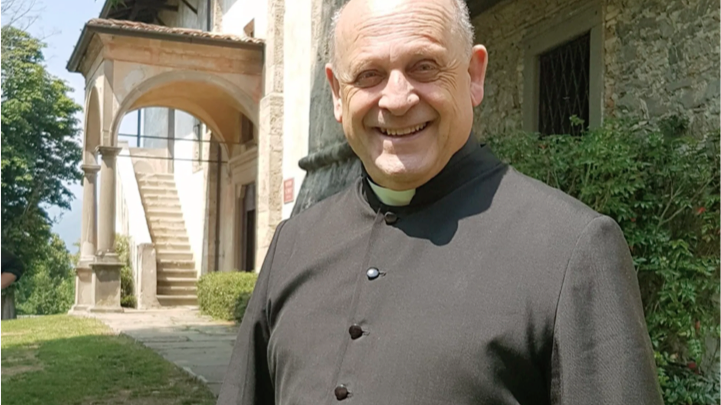 So how has our world responded to protect people like Guiseppi?

With great sacrifice and severity, nations have gone into lockdown, restaurants have shut, cafes have closed and schools have gone into indefinite recess. Our own government has told us to “STAY AT HOME!” Not for our own sake, whose freedom is being severely limited, but for the sake of the vulnerable and to “Protect our NHS”.

In these “unprecedented times” this is said to be the morally right thing to do and those who don’t are quickly vanished on social media. But what is the greatest pandemic currently plaguing our nation?

According to UK Gov statistics, since January, 33,718 people have tested positive for COVID 19, of which 2,921 have died. Within the same time frame an estimated 4,316 have died of regular flu and an additional 5,327 people have died from other infectious diseases including HIV, MRSA, Hepatitis and Measles.

Additional to this are deaths from non infectious diseases. Between January and March an estimated 33,971 have died of cancer and 42,117 of heart disease. The vast majority of these being in the 75+ bracket (72%).

But what if I was to tell you that none of these constitute the UK’s largest health crisis. Or to put it another way, there is a far more deadly killer out there than Corona, or cancer, or heart disease.

Since January 2020 in the UK, there have been an estimated 50,000 deaths due to abortion. The victims of this ideological pandemic, not the elderly with underlying health issues, but healthy, developing, unborn children, the majority being poisoned and ejected into toilet bowls up and down the country through use of “telemedicine” abortion pills that can be posted to your door.

Combine these figures with those of other countries and you reach the startling 10.9 million abortions world wide since the start of the year, each one the intentional ending of an innocent human life.

This begs the question, why is it that our world is in total lockdown when it comes to saving the lives of the unseen vulnerable elderly (2-3% of which will die if they contract the disease), and yet is utterly unwilling to make sacrifices on behalf of the even more vulnerable unseen children (100% of which die in every successful abortion procedure)? 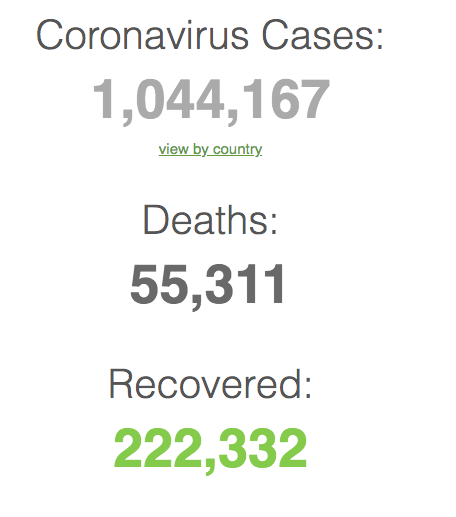 CBR UK believes it comes down to one thing and one thing only - their humanity.

Put simply, the UK along with the rest of the world, does not think the unborn child is a human being because of its size, level of development, environment or state of dependency. This scientific error in thinking is not happenstance. It has been catalyzed by the deliberate dehumanisation of the unborn by abortion providers and their allies in the media.

If the most vulnerable are to be protected and lives saved, these false assumptions must be challenged.

As I conclude I want to return to that victim of the Corona Virus I mentioned earlier, 72-year-old italian priest, Don Giuseppe Berardelli. There was one detail I didn’t mention about his death. Berardelli had been suffering from a respiratory condition for some time. It was so severe his parish had purchased him a respiratory device to help him cope. However, despite falling ill with COVID-19 and in an act of selfless love Berardelli decided to give up his respiratory device to a younger patient, dying as a result.

He is being praised as a hero around the world. Why? Because Berardelli was willing to suffer and even die for a person he’d never met. To Berardelli it didn’t matter whether this person was good or bad, male or female, black or white, what mattered was they were a human being that he, in his service as priest, was called to love.