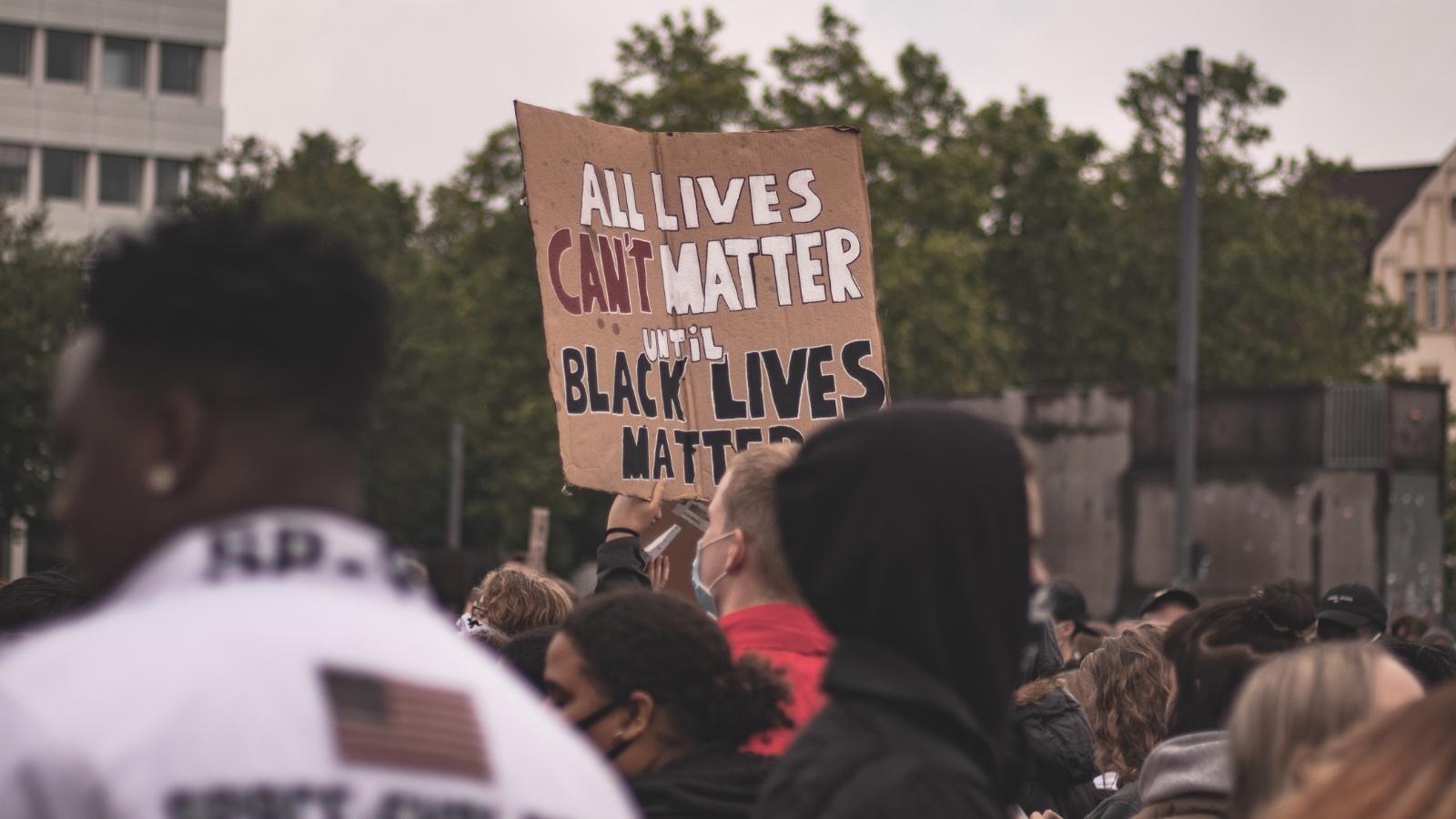 This has been one of the biggest discussions on my social media news feed in the last month.

Why go to a Cancer Research Race for Life shouting, “what about people with diabetes? Don’t they matter?” It’s stupid.

Yet some people reeling off these explanations when anyone says “All Lives Matter”, have been the very same people, when we are exposing the injustice of the mass killing of innocent babies, to shout “what about women’s lives, don’t they matter?”

If the women, like the babies, were being ripped apart limb by limb or poisoned to their death, then fair enough. But they are not.

So to respond to the genocide of babies in the womb with basically “Women's Lives Matter”, rings the same as responding to "Black Lives Matter" with "All Lives Matter".

By all means, care for and advocate for women’s lives, those with diabetes, and ALL lives, but it’s foolish and dismissive to change the subject when some are defending a particular group of people.

Watch this video, and is your first response "women's lives matter"?

Which, by the way, they do.