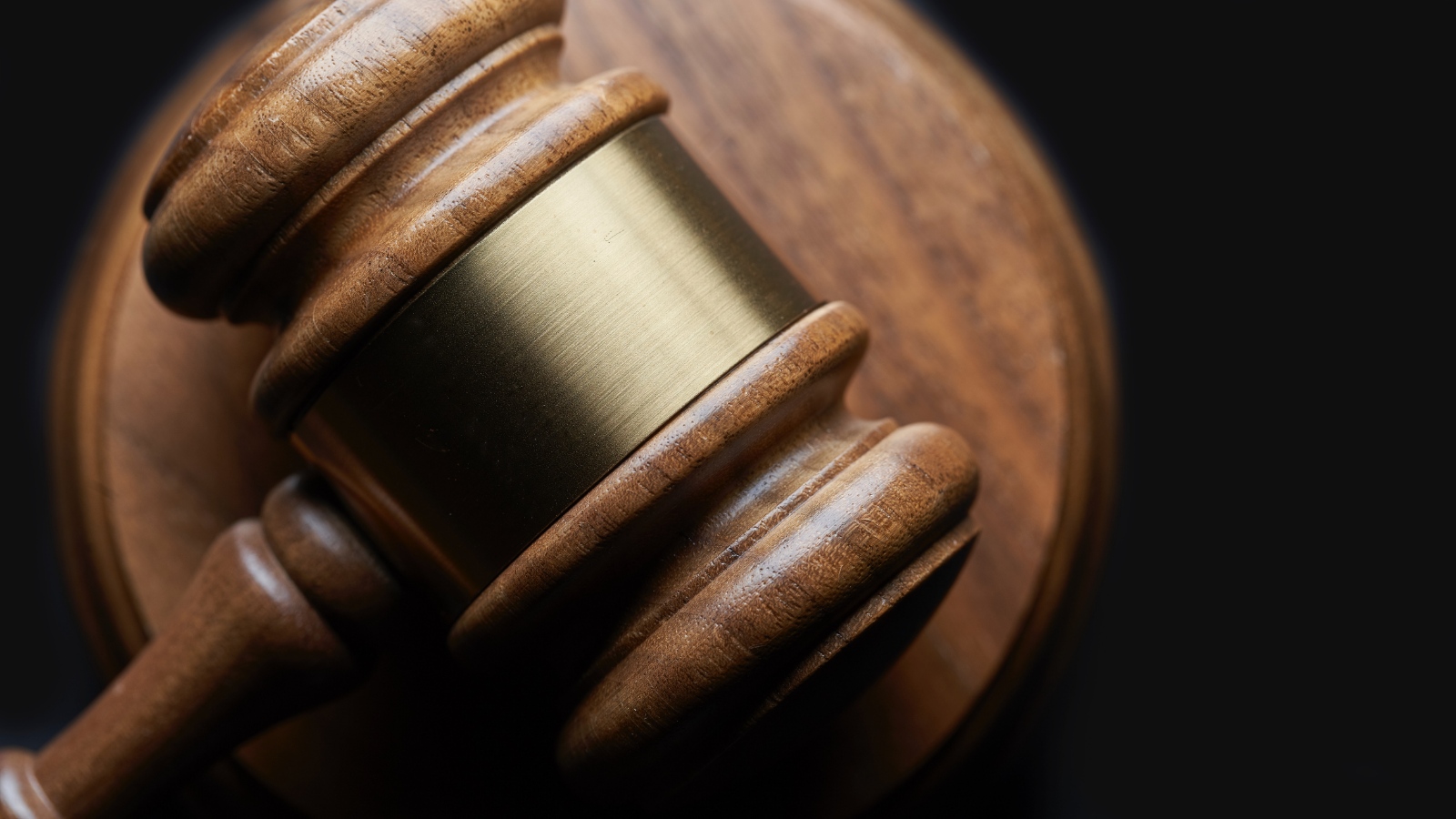 Justice has been done for the mentally disabled lady whose mother had to fight the system to overturn the court order made by Justice Nathalie Lieven to kill her 22-week unborn baby.

Both the lady and her mother, a former midwife, had made clear during the proceedings that neither wanted the baby to be aborted. Shame on the NHS for trying to force this lady to have her unborn child killed and shame on Justice Lieven for making a subjective decision that this lady would be better off ending the life of her unborn child than allowing the child to be born alive. When it was very clear that the woman wanted her baby, how could Judge Lieven not recognise an increased risk of a negative impact on her mental health in forcing her to undergo the traumatic experience of an abortion?  Was she just expected to forget she had been pregnant, and her baby forcibly removed from her body?

I am so relieved for this lady and her mother but where is the justice for other women who grieve deeply for babies they were effectively forced to abort in other circumstances?

"Are these not a type of forced abortion, when coercion and threats lie behind a woman aborting her child?"

Every day, women are abandoned by those who should be supporting them to keep their babies.  Instead, if the baby was not planned, they are told to ‘just get rid of it’ by their partner, parents or other significant people in their lives:

‘If you keep ‘it’ I’ll leave you; it’s the baby or me!’ ‘If you don’t get an abortion, you are on your own, don’t expect us to support you’. ‘The conditions of you continuing to live at home are that you agree to an abortion’, and so on. Abortion seems to have become the default position today when a pregnancy was not planned, hence the statistic claimed by Bpas that 1 in 3 women will have had at least one abortion in their fertile years. Yet we meet women every day who are deeply grieving a baby they felt forced by circumstances and lack of support to abort.

There are women who demand abortion as ‘their right’ but most women in fact felt they had no choice, as they are coerced, even dragged into abortion clinics; something we have witnessed too many times. Are these not a type of forced abortion, when coercion and threats lie behind a woman aborting her child? Who will stand in the gap for these women and their unborn children?  They will not be offered any alternative support at the abortion clinic; it amazes me that abortion clinics do not ascertain that many women coming to them are only reluctantly having an abortion because they really believe that is their only choice – strange when abortion providers such as Bpas pride themselves on women having ‘choice’ and their empty slogan ‘We Trust Women’ yet they do not offer women who feel they have just the one choice, abortion, any alternative. In fact, Bpas have actively campaigned in recent years against a crisis pregnancy organisation, Life, from receiving a government grant to house vulnerable, homeless, pregnant women in West London and the surrounding area. Fortunately, Bpas campaign failed. My repeated request to Bpas to ask to whom they would refer women in such circumstances was repeatedly ignored.

So, if you or someone you know feels forced to ‘choose’ abortion due to circumstances, coercion by others to ‘get rid of it’ or you fear for your safety if you do not comply to demands that you abort your baby, there is help out there. Life are one group offering such support. Visit Life’s website here: https://lifecharity.org.uk/