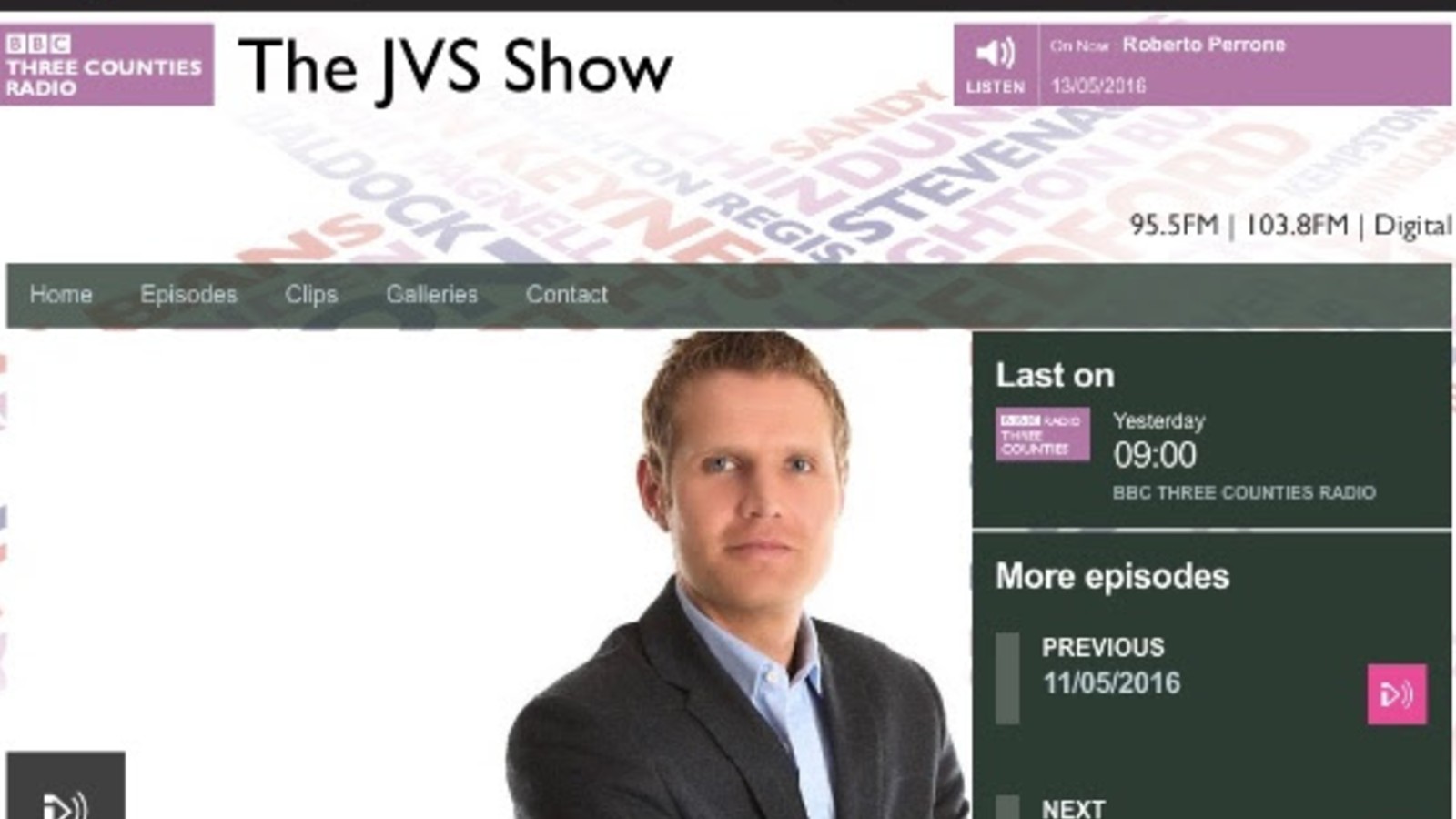 The BBC phoned Ruth to comment on the World Health Organisation statistics claiming that one-quarter, that’s 1 in 4, 25%, an estimated 56 million pregnancies “end in abortion” worldwide every year.

Ruth asked, essentially, “Why is this a problem if abortion doesn’t kill a human being?”

Kelley Temple, the secretary for Abortion Rights and Girlguiding advocacy manager, wanted to frame the discussion around abortion being a woman’s right and "forced pregnancy" to be wrong.

Again, we can see the abortion lobby's position is utterly indefensible - and that gets exposed every time they have to defend it. 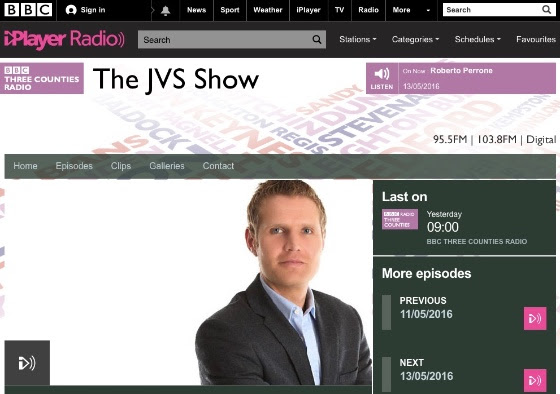