How did Johanna become a part of Covid vaccine production?

In 1972 Johanna* was delivered in the Netherlands. She would go on to play a pivotal role in the production of all three Covid-19 vaccines available in the UK.

Many others were in line for her position, but Johanna was the successful one.

Molecular biologist, Dr Van der Eb was largely responsible for Johanna becoming involved in vaccine production. Dr Frank Graham also took great interest in developing what Johanna had to offer. We must not forget the sacrifice that Johanna’s parents made. All of whom ensured that Johanna was part of the efforts to roll out the current vaccines across the UK.

Johanna was healthy and had her whole life ahead of her, yet for reasons unbeknown to us, her parents took her to a clinic where she never came out alive.

When Johanna was delivered in 1972, it was at the hands of an abortionist. She was soon after dissected by Dr Van der Eb to have her fully formed, healthy kidney removed for scientific experiment. Dr Frank Graham would develop a cell line from Johanna’s kidney to be used in vaccine production. This cell line goes by the name of HEK 293.

Every vaccine currently being offered to you in the UK to protect against COVID-19 has been developed in and/or tested on Johanna’s cell line, taken from her harvested kidney 48 years ago. Many other babies body parts were researched on before Johanna’s was a success.

There are other methods of producing vaccines without the use of cell lines harvested from human children.

So when you are invited for your vaccination, don’t forget Johanna: the unwanted baby girl from the Netherlands, who was dissected and experimented on for your vaccine. The practice of which still happens today.

Now you know Johanna’s tragic fate and her part in vaccine production, demand an ethical alternative to the vaccines being offered currently in the UK. 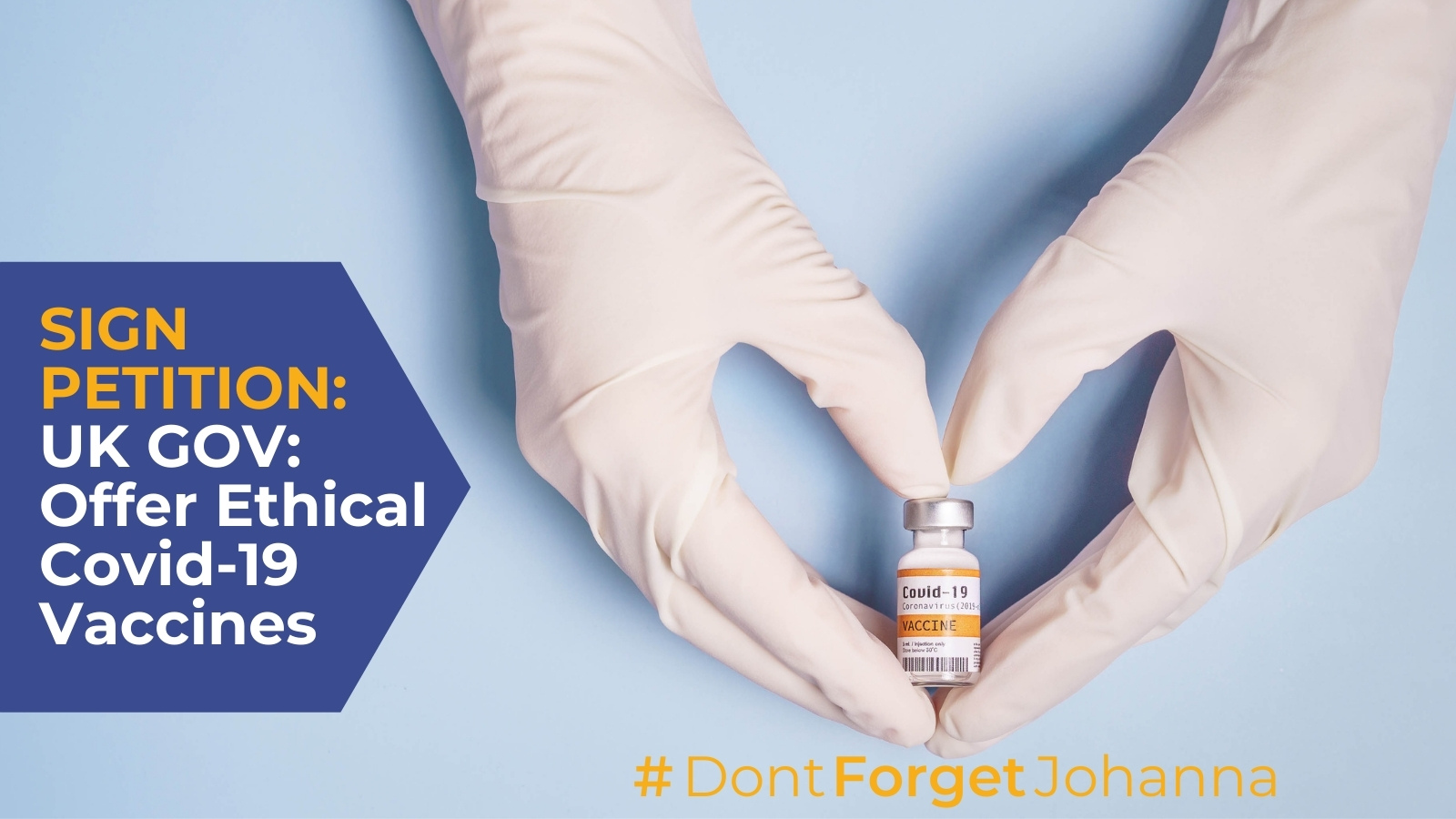 *Not real names as names unknown

For more research on HEK 293, the cell line taken from Johanna, read this article: What the HEK?! 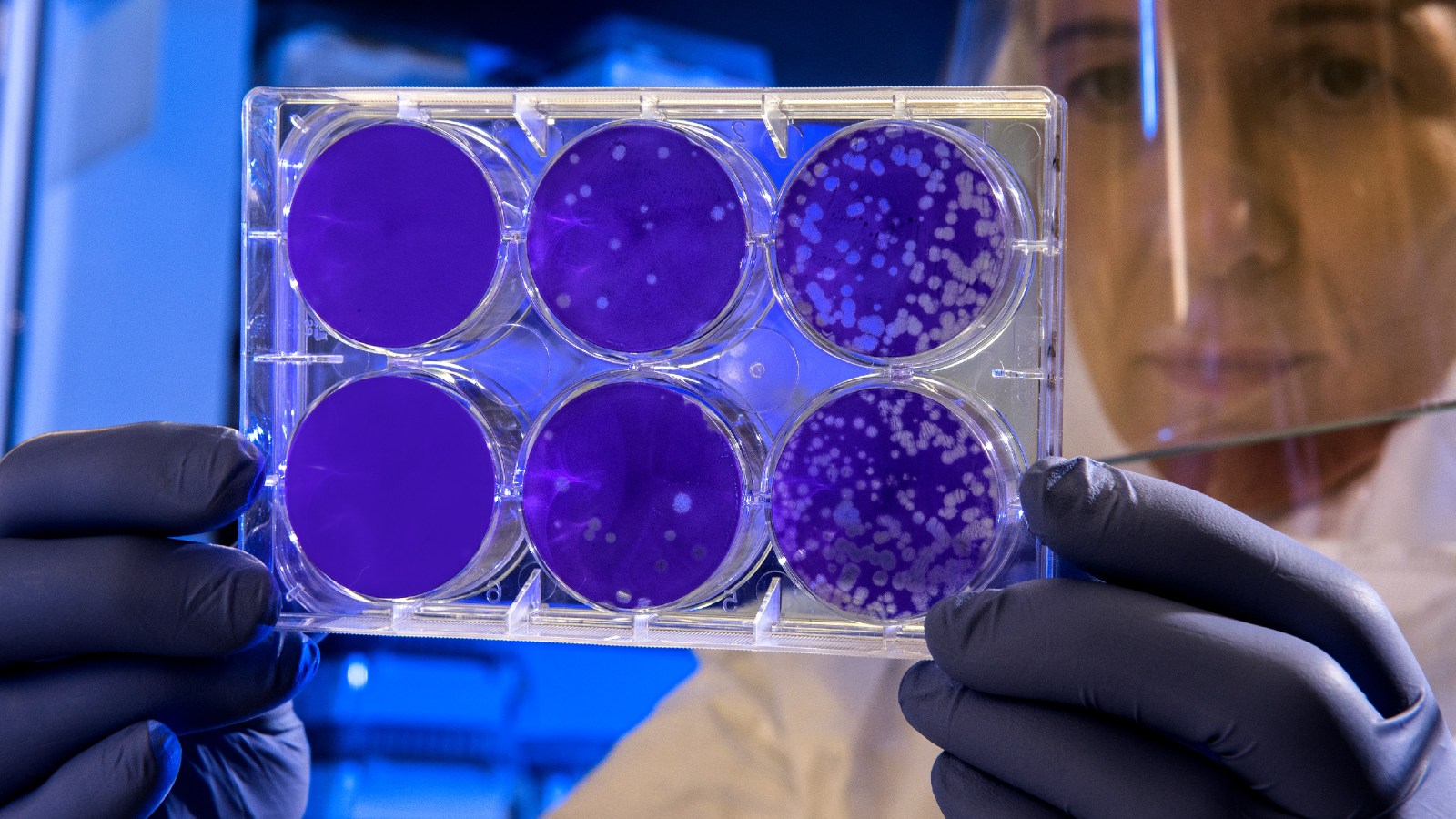