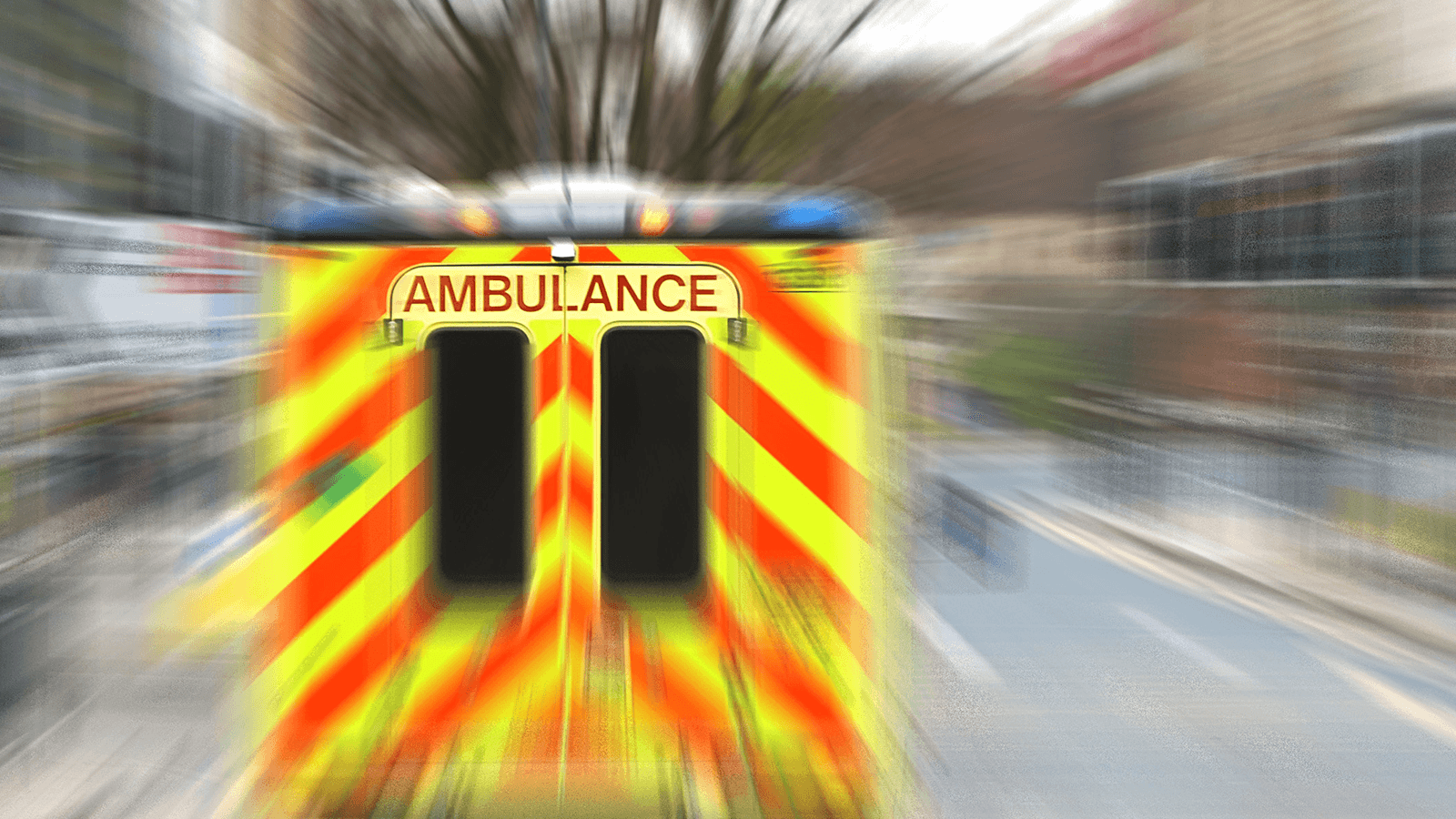 Let’s be clear at the outset, abortion is not safe, due to the fact it intentionally kills an innocent human being in the only place they were meant to be during the first nine months of their lives, their mother’s womb. The 1967 Abortion Act removed the most basic human right, the right to life and protection before birth from all who were conceived in the past 50 years in the UK.

The right to life was replaced by one word: choice.  For the unwanted, and the babies deemed to be less than perfect in prenatal tests, it became about choice.  Your mother could choose to allow you to be born or to have an abortionist end your life, quite legally.  I am aware that not all women who have abortions ‘choose’ abortion but pressure from the baby’s father, parents, friends, colleagues or the medical profession in the case of disability, too often cause women to feel abortion is their only choice.  Many women feel abandoned by those who should have been there for them and cared for them through an unplanned pregnancy.  Sadly, all they heard was ‘get rid of it’ or you are on your own; so much for choice …

Ignoring the fact that the 1967 Abortion Act was meant to make abortion rare (200,000 abortions annually …) let’s look at the other aspect of the Act: safe.  Bpas and Marie Stopes would boldly claim that legal abortion is quite safe and no different to any other medical procedure.  They clearly have not noted that abortion is the only medical procedure that kills someone else’s body.  They use avoidance language by referring to the unborn human with euphemisms, such as ‘a pregnancy’, ‘uterine contents’ or ‘products of conception’, ‘tissue’ etc that abortion simply removes.  Lesley Regan, President of the Royal College of Obstetrics and gynaecology (RCOG) stated; abortions should be treated as no different from other medical procedures, using the example of having a bunion removed!

So, okay, the abortion providers and their supporters in the medical profession and elsewhere deny the reality the unborn child, treating him or her as merely part of a woman’s body to be ‘removed’ but of course, they really care about women and their safety, yes?

In 2016, a hospital in Merseyside asked for an inspection of the Bpas clinic due to concerns raised following serious incidents of women suffering abortion complications.

“The service had reported 11 serious incident notifications to the CQC from January 2013 to March 2016 (eight of which were reported between January 2015 and March 2016). All of these incidents resulted in patients being transferred to the local NHS trust for emergency care. Investigation reports completed following each serious incident did not identify and consider all relevant information and contributory factors.”  See here for the full CQC summery.

This Bpas clinic serves Merseyside and other areas, including women from Wales and Ireland.

Problems continue to occur at the Merseyside Bpas as a recent report from the BMJ sites an independently contracted surgeon working there has been struck off for exposing patients to the risk of life-threatening incidents during abortions. This is appalling ‘care of women’ by Bpas.

Below is another example of Bpas ‘care’ of women. From a CQC report on the Bpas Clinic in Richmond in 2015 which does not reassure me that women are safe in the ‘care’ of Bpas staff:

“Some aspects of safety required improvement. Serious incidents were reported and investigated. BPAS reviewed these centrally, rather than at clinic level. The cascade of learning and actions required as a result of incidents was not always timely. In more serious incidents when women had to be transferred to hospital, the clinic had not always involved hospital staff at an early enough stage, which was a potential risk to women.”

If we look at Marie Stopes, we are not filled with confidence that the welfare of women is their priority either.

A member of the public who was concerned about the welfare of women attending abortion clinics in London wrote to the London Ambulance Service under the Freedom of Information Act, requesting information on how many women had been transported to hospitals from abortion clinics in the past year:

“The national pro-life charity Life is shocked at the revelation that ambulances were called a total of 466 times at London abortion clinics over the last year.

The figure was released as part of a Freedom of Information request submitted to the London Ambulance Service by a member of the public. The service said there were 313 incidents at Bpas clinics and 153 at Marie Stopes clinics in London between October 1 2016 and October 31 2017.”   See link to the full article from Life.

So, 50 years on, were the assurances that legalising abortion would make abortion ‘Safe, legal and rare’ realised? Are you reassured that abortion providers such as Bpas and Marie Stopes have the welfare of women as their top priority?  ‘Trust Women’ is the mantra of Bpas but can women trust Bpas or any abortion provider whose living is made killing their unborn children?