What do you see at the Cross? What is the answer to the culture of child sacrifice? 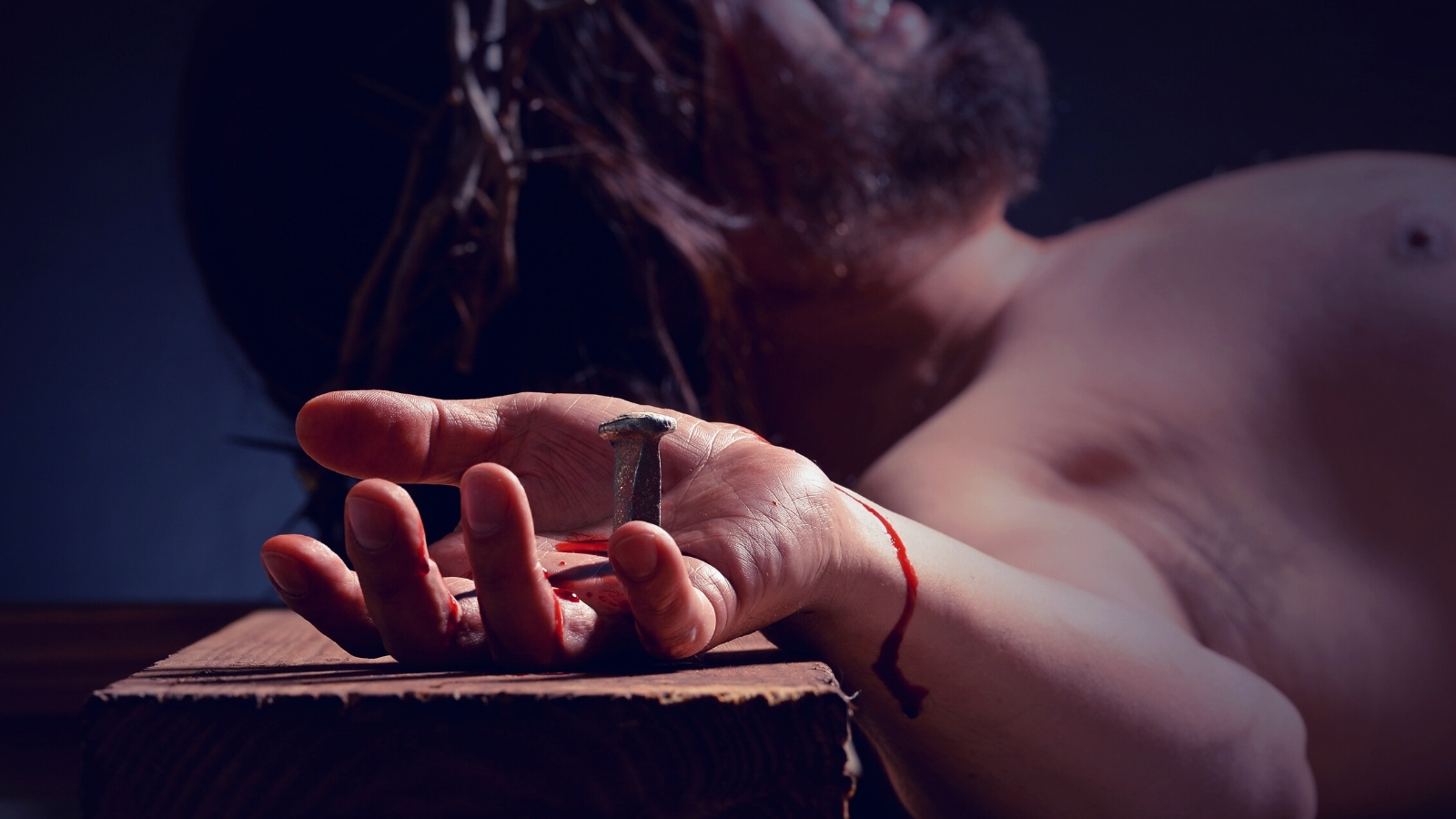 PREVIEW: What is the answer to the culture of child sacrifice?

Child sacrifice is perhaps the very pinnacle of human godlessness: sin at its starkest, its most extreme.

In “abortion” the worst of our culture is laid bare: literally sacrificing others (the smallest and weakest) for the sake of self.

What is the answer?

At the Cross we see a very different kind of sacrifice, and the only remedy to our child-killing culture:

At the Cross, the culture of child sacrifice is reversed and overcome. God has volunteered himself as the only perfect and sufficient sacrifice, defeating the demonic powers that demand the blood of the innocent, taking the penalty for sin upon himself.

At the Cross we stand forgiven, healed, restored, reconciled – whatever our history, whatever stake we’ve had in this child-killing culture – if we look to him in repentance and faith and adoration.

And at the Cross we see Christ-shaped activism, a blueprint for how to engage a dark world. So how will we respond?...

“This is love: not that we loved God, but that he loved us and sent his Son as an atoning sacrifice for our sins.” 1 John 4:10

What do you see at the Cross?