United They Stand: Divided They Fall 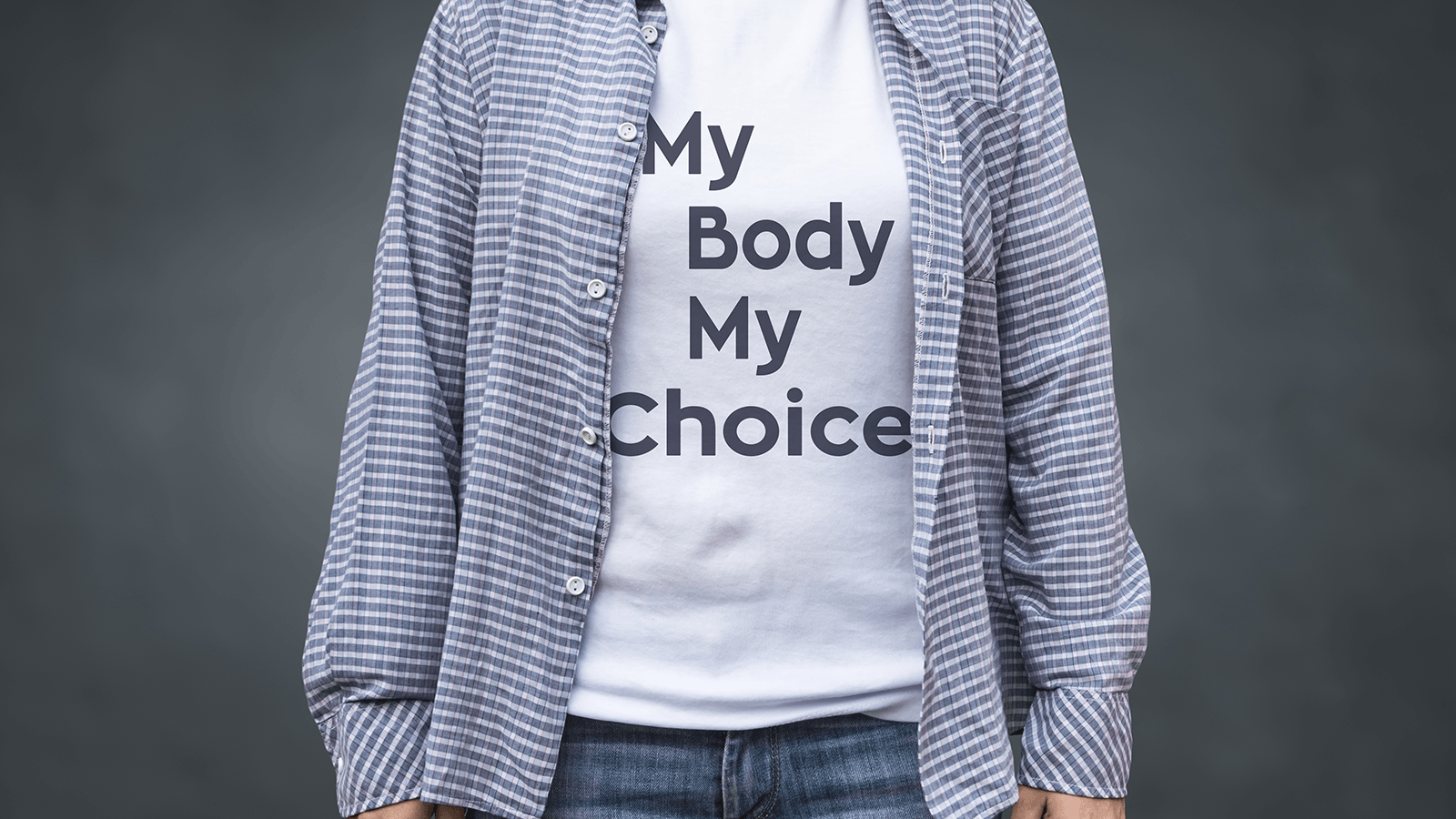 "My Body, My Choice", "Keep your Rosaries Off My Ovaries", "Stop the War on Women's Rights", "I Trust Women". These are just a few of the popular statements emblazoned on the placards of those who demand the legal right to kill their own offspring but are these 'Pro-Choicers' really as united as they appear?

Maybe these are extreme examples of the pro-choice/pro-abortion position but are those who support legal abortion really in complete agreement on women's bodily autonomy and right to abortion at any stage, for any reason?  From the many discussions we have with those we meet who tell us firmly that they agree with a woman's right to choose, I see cracks in the very foundations of the pro-choice movement.  Below are some of the conflicting views 'pro-choice' people hold when you chat with them individually about whether there should be any limits on abortion. As they view our abortion victim imagery, the word 'but' often slips into their defence of their 'pro-choice' position:

"Abortion is fine but should only be in the first few weeks, not when it looks like a baby."

"I believe it's a woman's right to choose but only up until the baby is viable, unless it is going to have a poor quality of life due to a disability, then she should be able to choose abortion through all nine months."

"Abortion is a woman's right, no one can tell her what to do with her body but having an abortion that late (looking at the 22 weeks late term abortion and the premature baby of the same gestation being cared for in a neonatal unit) is too late, that is a baby ..."

"Abortion is all about bodily autonomy and fetus's have no rights until they are born.  If a woman wants a late term abortion, that is her right and choice, no one else's business!"

"I absolutely agree with a woman's right to choose but abortion should not be used as birth control."

"We need abortion as a back up for failed contraception as it is not 100% reliable."

"Yes, abortion is a woman's right; it's her body but abortion because the baby is the wrong sex? I'm not comfortable with that, especially as it is often girls that are targeted in some cultures where sons are preferred and a woman is 'duty bound' by her husband and family to produce sons."

"The reasons for a woman wanting an abortion are no one else's business and if she chooses to abort a child for not being the preferred sex, that is her choice."

So, we see that 'pro-choice' is not the settled, cohesive movement it often appears to be and when you dig down a bit, with the aid of abortion victim images, many in fact are not in agreement with the ideology that it is just about women's bodily autonomy with the unborn child being viewed as an unwelcome intruder in her womb. They are pro-choice but ... and I would venture that those demanding abortion as a woman's right under all circumstances are in a (noisy) minority.

I would love to see a debate in which those who support abortion debated among themselves the question: 'Are their Circumstance when Abortion is Wrong?'  I think it would expose the fact that the 'pro-choice' movement is not as united as it appears. Our part as pro-lifers is to fuel the division through education and create opportunities for abortion supporters, and society as a whole, to take a fresh and objective look at abortion as we continue in our push to challenge attitudes towards the unborn child and abortion.