To The People Of Ireland - A Letter 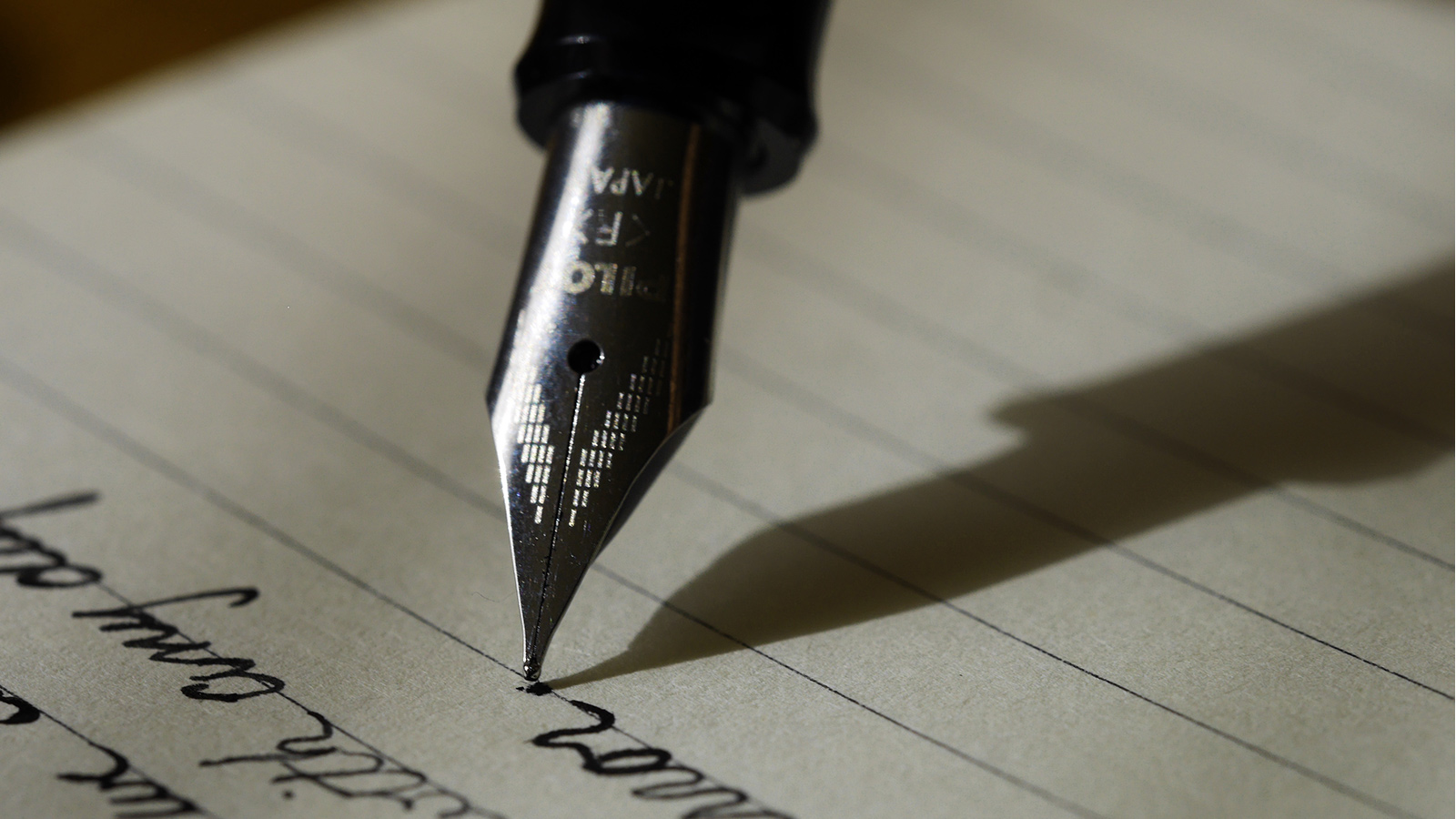 To the people of Ireland,

Why am I writing to you?

Abortion has been legal in England for 50 years and I aborted my baby in the early 70's on the advice of my doctor.

I and my family have known first-hand the struggle to survive and recover. I have heard the stories of countless mothers and fathers who have been persuaded by the same lies you are hearing. I have seen their tears. I have shed my own. I have battled against the desire to kill myself to avoid the memories, the regrets. I have been told that abortion is a woman's right – what a lie! It's the greatest wrong we can do to a woman. It's the dehumanising of her baby. It's denial of the importance of the role of mother and father. It's the refusal of the basic instinct we have to protect and care for the vulnerable. We have given this lie credence in our society. I don't want the men and women of Ireland to experience this.

My baby's torn body was disposed of with the medical waste. I don't know if it was a little boy or a little girl, the nurse wouldn't tell me.

My grandson lived for 20 minutes. He had a 'fatal fetal abnormality' but he was spared the horror of life ended by abortion. He died peacefully with his parents speaking words of love to him. His body was treated with respect, there was a funeral and a grave. The whole family wept for him. He has a name and a place in our hearts.

Mine is a small story. It's not a newsworthy item, it's not reported. It is repeated here in the abortion of every baby, nearly 200,000 a year; almost 800 every working day. The same number as the little bodies found at Tuan. Ireland was shocked at that news. I know that every citizen of Ireland, if it were possible, would turn the clock back and avoid the terrible deaths at Tuan.

Before it is too late turn away from this disaster that is crouched at your doorstep, waiting to destroy your sons and daughters.

We have allowed ourselves to believe the lies of money-making big businesses, of hard-hearted people who know that babies in the womb are violently killed and whose response is “So what”. The chants have dulled us, the scorn has made us retreat. We have become so materialistic that many have believed that it's irresponsible to bring a child into the world if you can't give it the best – so they choose abortion saying “we do want a baby but now is not the right time.” As though the unborn child doesn't exist. The pain of the abortion and the reality of the dead body reveals the truth too late for them. Sadly so often the end result is denial and hatred which is directed at anyone who is brave enough to speak out. Don't walk the path England walks. Do not make the disgraceful choice that England has made.

I am writing to you because men and women are worth the fight. The easy choice is not the right choice. Today it seems a small thing to nip the problem in the bud and get an abortion in the first few weeks of pregnancy. It's not so bad. And yet it's this small choice that destroys our own baby's life. At the moment of conception a complete unique human, with it's own DNA, comes into existence. Our son or daughter. We deny the right to life at the expense of our peace of mind. We can count the events that might have been. This week the scan would have shown whether it was a boy or a girl. This month I would have felt it kick. This year it would have been walking.......

This year my baby would have been 47 years old. The saddest words in the English language are “If only.”

If only I had known!