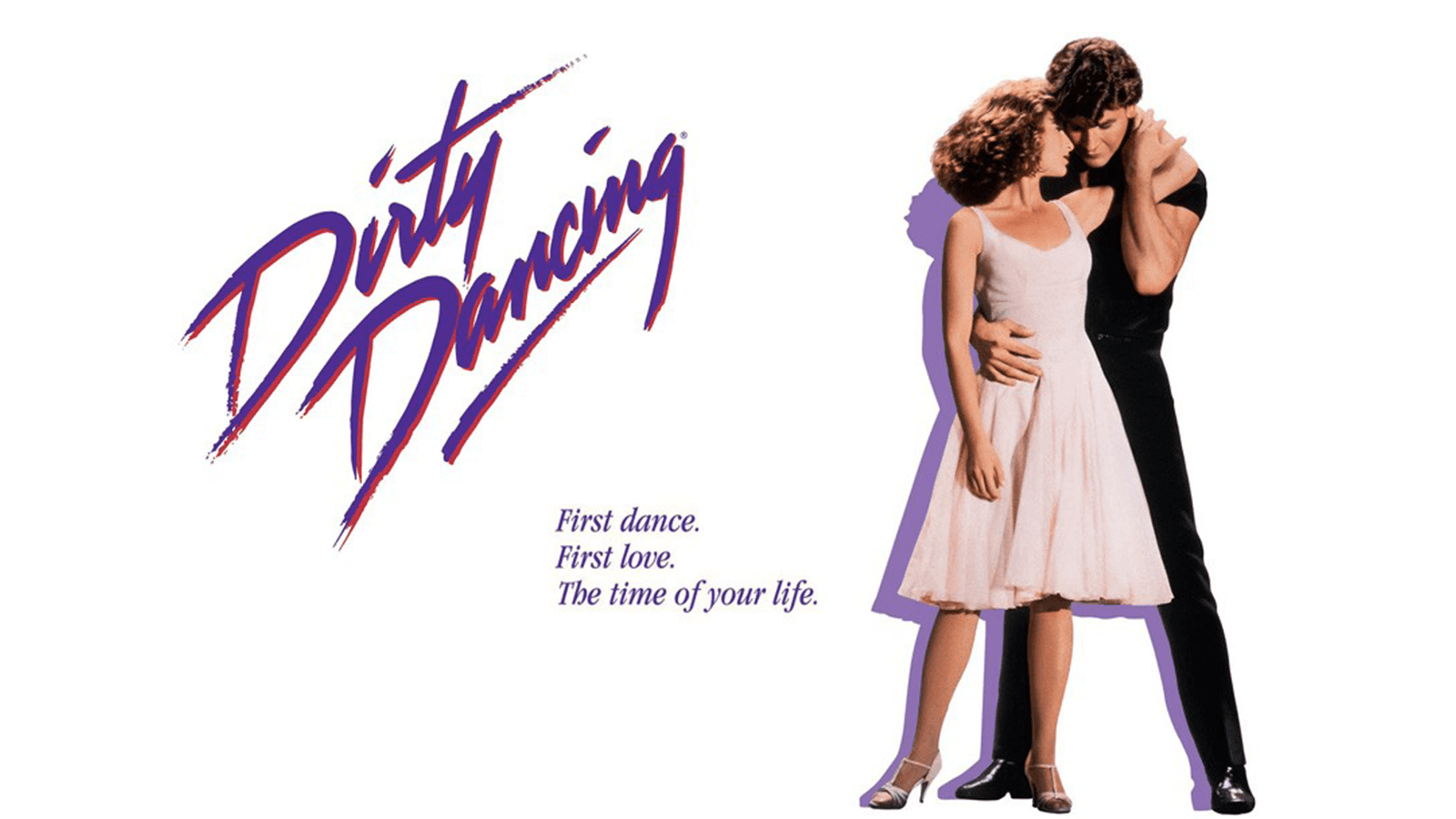 If you are a woman and anything like me, you may have watched the romantic, heart-melting chick flick "Dirty Dancing" at least one hundred times and enjoyed every single scene at least as much as your favourite comfort food. Amazing music, stunning actors, a sweet love story and a happy end - what could be more satisfying?

Has there ever been a guy more attractive than Patrick Swayze and a girl more relatable than "Baby" who isn't the typical Barbie-type beauty but instead longs to change the world for the better? Hey - after all the girl is intending to join the Peace Corps. (If you are a guy and rolling your eyes at this point, please do read on as this could turn out to be THE opportunity for you to convince your girlfriend or wife to never watch this film again - or at least not with the same gooey, happy feeling.)

In a 2011 poll, Oxfam crowned "Dirty Dancing" the nation's favourite chick flick. The film appears on many "best-ever romantic movies" lists internationally - so how could anyone ever get the idea of finding anything wrong with this love story of all love stories?

After having pleasurably and obsessively watched it for years whenever the opportunity arose, something slowly dawned on me, and I'm not sure what I found more upsetting: The fact that a very deadly secret had been carefully knit into the fabric of such a seemingly perfect story line, or that it took me so long to consciously notice this horror.

In the second quarter of the movie, a disturbing issue comes to light: Dance teacher Penny has become pregnant by a guy who now no longer cares to maintain a relationship with her. As she can't keep her dancing job as a pregnant woman, let alone as a single mother, something needs to be done to "fix" the problem: An abortion doctor is found, Baby's dad unknowingly volunteers to donate the expenses of $250 for the procedure, and Baby offers to step in as Johnny's dance partner for an evening presentation at a nearby hotel so Penny can have the abortion done on the day the doctor is available. Great plan to solve a tricky situation, right? However, Penny ends up in a very bad state as the abortion doctor apparently used a "dirty knife and a folding table". Again, Baby comes to the rescue. She calls her dad who is also a medical doctor who then takes great care of Penny, and not too long after she is free from pain, looks very peaceful and relieved and tells Baby and Johnny that Baby's dad assured her she would still be able to have children.

Now, let me point out the elephant in the room here without further delay, to spare you the continued embarrassment of not noticing what I failed to overlook for a very, very long time: A brutal, bloody and horrific killing just occurred in this scene, an irretrievable loss. An innocent, living, unique and whole human being was killed in the most terrible fashion in the most defenceless position a human could ever be in. In this story however, it was never recognised as a human being, but rather treated as a "problem" that needed to be removed so a job as well as a good reputation could be kept intact. After this bloody act had been performed, the only problem that seemed to exist now was the fact that poor Penny was in a terrible way, suffering from awful pains, cramps and seemingly also a fever. Dr Houseman came to the rescue - of Penny, that is, but it was obviously too late for her precious little baby who had just been decapitated, dismembered and disembowelled, never to see the smile of her mother or the light of day.

The subtitle on the "Dirty Dancing" DVD cover says: "First dance. First love. The time of your life." Ironic, isn't it. This dead baby would never experience a first dance, a first love, and its lifetime was cut short by its intentional killing. Also, very ironic that Baby (whose actual name is Frances in the movie) carries this nickname, while the actual identity of the little one that was not allowed to be born was never mentioned: Penny's baby! While Johnny made sure "Baby" wasn't "put in the corner", several characters in this story made sure Penny's baby was put in the trash.

Empathy and compassion can only be genuine and right if it relates equally to everyone in any given situation. Yes, being pregnant surely was a challenge for Penny and her circumstances, and it can be utterly difficult for all the other Pennys in our society today. But to resort to killing one person to give (seeming) relief to another can not be justified by anything and anyone in their right mind.

Let me tell you that if this was only happening in a movie, it would be a relief to some extent. The sad, painful reality is: circa 200,000 babies are being killed in the UK every year mostly for the same reason portrayed in this movie: Inconvenience.

Thinking that it gives us reason to rejoice in the fact that nowadays in our country, nobody would use "a dirty knife and a folding table” to perform a procedure in which an innocent human being dies, is as nonsensical and disgusting as the fact that Germany's Nazis rejoiced they had finally found a method to 'safely and effectively' kill more Jews at once with the least inconvenience to themselves by sending them into the gas chambers (instead of shooting them individually and having to upset and traumatise the SS officers who had to perform this ugly task).

Yes, do not be alarmed that I'm making this comparison: I am German and fully aware of my country's (and my people's) nightmarish history, and I am not afraid to "mention the war" if it helps to point out that the same kind of injustice is taking place today in this, my new home country (and sadly, in my country of origin as well). How can we, as a human race, repeat history and think abortion is acceptable so long as it isn't visible to the public, and as long as the mother recovers "ok"? Have we learned absolutely nothing? (The fact that doctors and nurses are not ensuring that mothers are fully informed about the risks abortion poses to their physical and mental health is a discussion for another occasion.)

If we think that our blindness and ignorance exempts us from responsibility, then we are making a huge mistake. We are responsible for what happens in our country. Even more so because we have the privilege to live in a nation where free speech is every human being's guaranteed right. This means that we need to make use of this right in the best interest of our fellow humans and collective society, especially when it is in defence of someone who is not able to exercise their own right to freedom of speech yet (or any more). We need to refuse to partake in the "dance of death" and speak up for the unborn.

As a Western civilisation, we are so proud to have access to the facts modern science presents us with to evaluate any given situation. This enables us to know the following with certainty:

Let's wake up, see the truth, raise our voices and work together to uphold the rights of the unborn child.