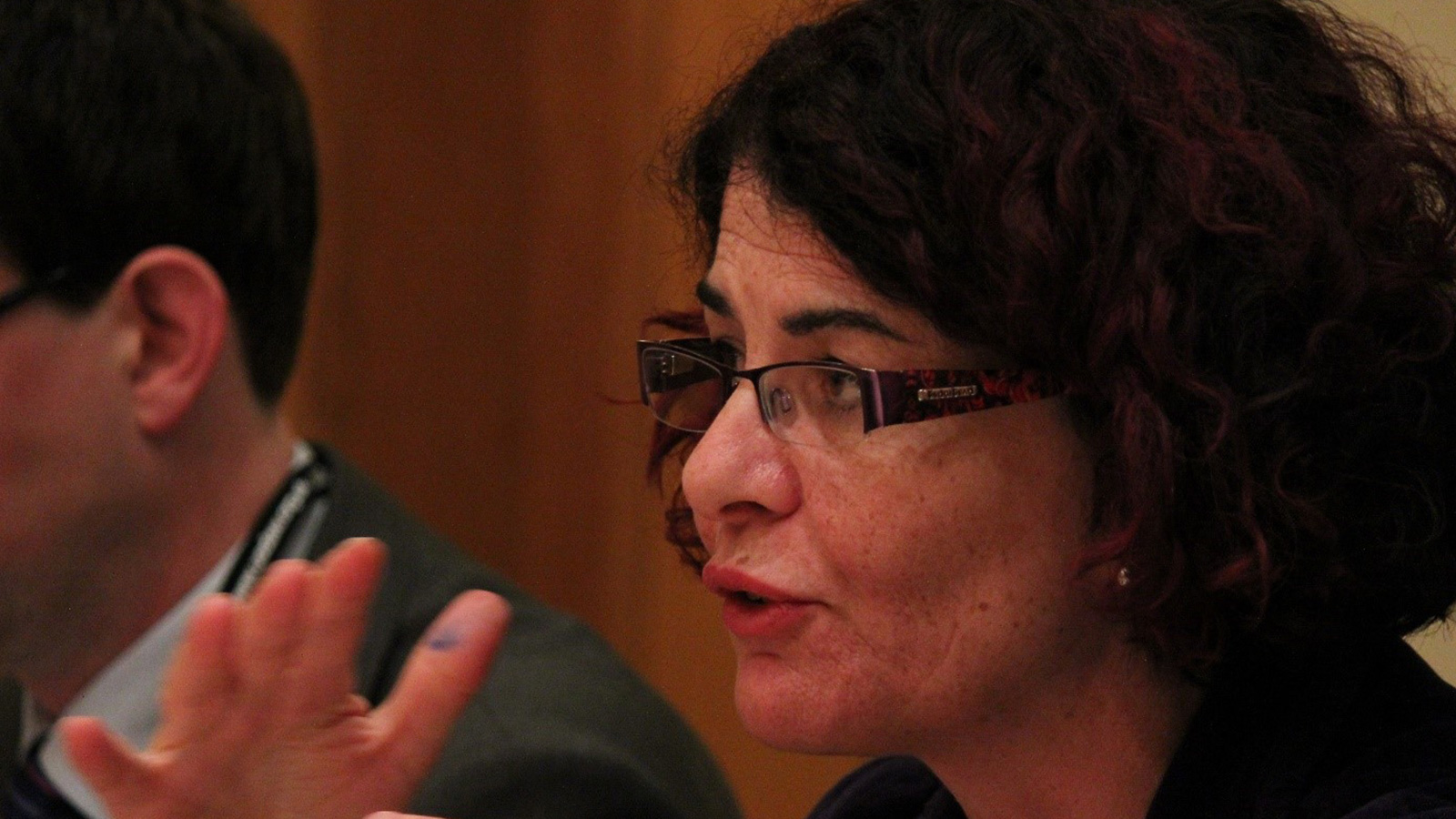 Diana Johnson is something of an enigma. Clearly, she cares for vulnerable people, yet has introduced a bill that would make the most vulnerable human beings: the unborn (and their mothers) even less protected than they are presently.

The new bill she introduced on March 13th in an EDM was for the complete deregulation of abortion. She claims it would ensure women who have a self-induced abortion, for example, by acquiring abortion pills online would not be at risk of prosecution. I will ignore for this blog post the point that this bill has far more to do with protecting the abortion industry than protecting women. The firmly held belief by society that abortion is 'safe' - never of course for the unborn child - has done much harm. Abortion always carries risks for the mother. I will just consider abortion pills here - the method women are most likely to use for a self-induced abortion. According to the Department of Health statistics for 2015, (the most recent statistics we have) 209 women had complications related to abortion pills before they even left the clinic. Taking these pills at home would increase risks for women who may well be alone when a serious complication arises and if she was trying to hide her pregnancy, she may well delay getting the urgent medical attention she needs.

Here is a list of those who will benefit from readily available abortion pills, knowing that it is perfectly legal to do so if abortion is de-regularised:

And finally, we know that many women feel highly pressured by others to abort because abortion has become the default position for an 'unplanned' pregnancy. This further 'normalisation by de-regulation' of abortion, whether the abortion takes place in a clinic or at home, will add to the pressure women often feel when abortion does not feel like 'choice' but coercion. It is easy to overlook this when a noisy minority of women (and men) are loudly clamouring for their 'right' to abortion whenever, wherever, no questions asked.

I said at the beginning of this post that Diana Johnson's decision to introduce this bill was an enigma - a paradox. That is because she has previously championed bills that protect the most vulnerable: the victims of sex trafficking and modern-day slavery.  She appears to be unaware of the link between these and abortion.

The research 'Health Consequences of Sex Trafficking', highlights the connection between sex trafficking and abortion on page 73:

In 2013 Diana Johnson wrote this article for the Labour website.

And here is an article she wrote that same year about Modern Day Slavery.

On December 5th 2103, as Labour Shadow Home Office Minister, she gave a speech in the House of Commons on Modern Day Slavery in which she said:

"Given that we are debating slavery, it gives me special pride to speak from the Front Bench as a Hull MP. We have heard many mentions this afternoon of William Wilberforce, who was also a Hull MP and one of the leaders of a 20-year campaign to bring about the abolition of the slave trade. In a Back-Bench debate, it is important to note that he did that entirely from the Back Benches. The full horror of the slave trade is remembered at the excellent William Wilberforce museum in Hull, which I would encourage all hon. Members to visit when they visit our city as the city of culture in 2017 or before."

Of course, as well as not recognising that abortion does not serve women well, especially those who are trapped as 'sex slaves', Diana Johnson has no regard at all for the unborn child who is eliminated by abortion. She holds in very high regard William Wilberforce, who was instrumental in ending the Transatlantic Slave Trade. The trade in slaves was acceptable to society in that historic period only because the slaves were viewed as 'inferior' to white people. They were seen and treated as less than human, considered to be the 'property' of their owners with no human rights or dignity at all, including no right to life and security. Wilberforce, along with many others worked tirelessly to change public opinion by exposing the brutality of the slave trade and the humanity of the slaves. One of the most well-known artefacts from this 20-year campaign that turned the tide of public opinion was the image of a slave on bended knee, hands in chains, raised as was his face, pleading, 'Am I not a Man and a Brother?' Diana Johnson, quite rightly, recognised the humanity of those slaves and the injustice of their enslavement that Wilberforce fought to bring to an end.

It is baffling then that she does not see the parallel between the dehumanised slave of Wilberforce's time, who could be dismissed as nothing more than the property of the slave owner, having no human rights, who could be killed at whim and the unborn child today. Until a child is born, he or she is viewed as 'the property of the woman' having no right to life without her permission.  Circa 200,000 abortions annually in the UK show that abortion is far from the 'rare' procedure it was intended to be in 1967 when the Abortion Act was passed. Rather, the unborn child today is, like the slave of Wilberforce's day, described in dehumanising terms that have strongly influenced public opinion: So, you have the conundrum of the unborn 'wanted child' who can be described as a baby while the 'unwanted pre-born' is described as just tissue, part of the mother's body (her property) to be discarded at will.

My plea to Diana Johnson would be that she would wake up to her inconsistent position.  Unborn babies are being killed at a rate of 800 every working day in the UK; she needs to recognise the right to life of all human beings from fertilisation.

"After fertilisation has taken place a new human being has come into being."

The most basic human right is the right to life.  To qualify for this right, you need only to be a member of the human race, not to have reached a certain age or stage of development. No, the right to life is dependent only on your status of being human. Article 3 of the Universal Declaration of Human Rights clearly states that:

"Everyone has the right to life, liberty and security of person"

I would ask that she recognise that abortion does not empower women. Many feel powerless to resist the pull towards abortion when a pregnancy was unplanned as those who should support her do little more than direct her towards the abortion clinic who will 'take care of her problem'. As already discussed above: abortion does not empower women who, for example, are enslaved in the sex industry by pimps and sex traffickers or women feeling pressured. I would love to see her become an advocate, like Wilberforce, standing in parliament for the protection of the most vulnerable in society today, the unborn child and their mothers, who like the slave of Wilberforce's time, cannot defend themselves.