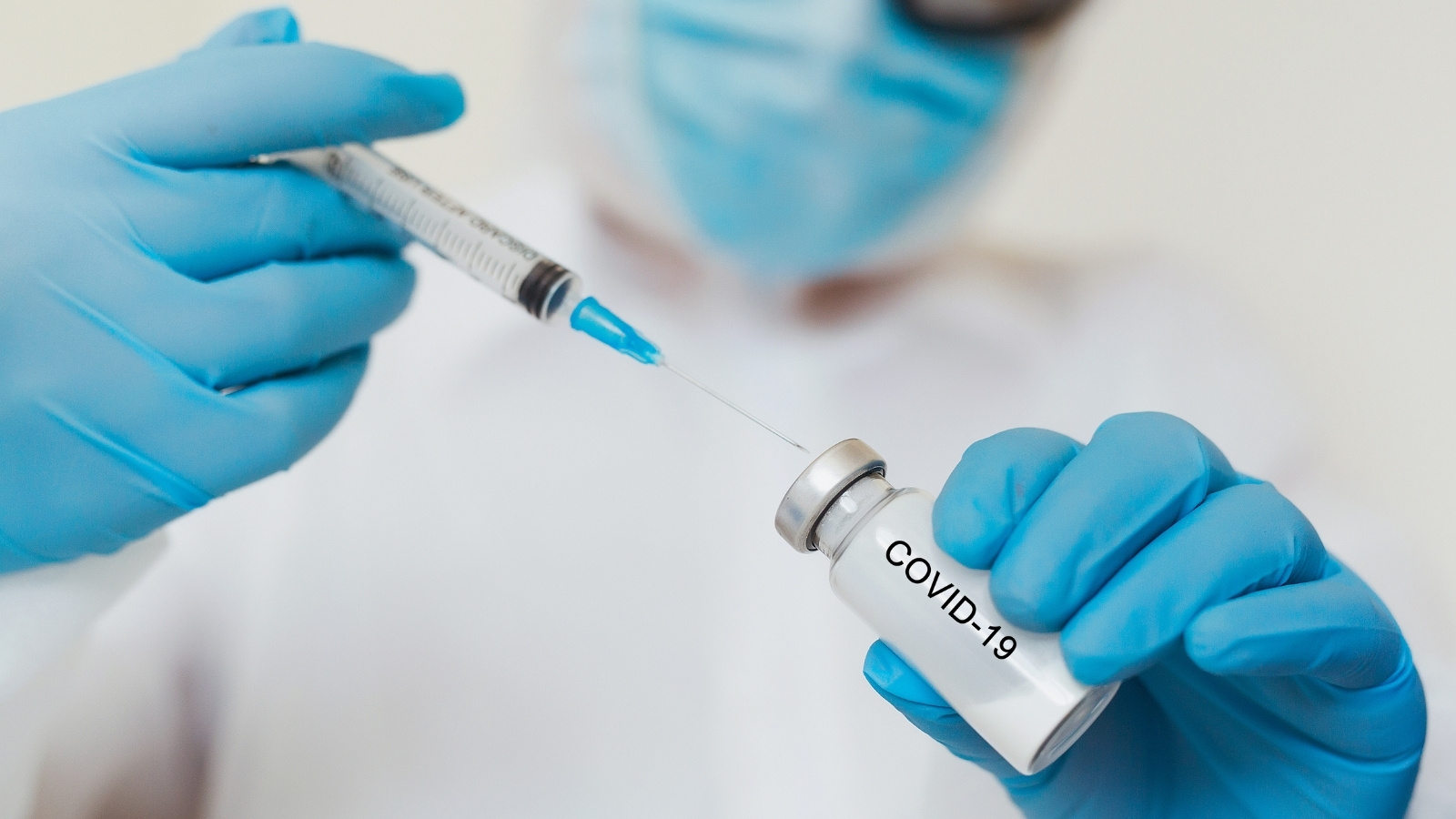 A recent Tweet from the Secretary of State for Health, Matthew Hancock, declared that “hope” would soon be injected into millions of arms all over the UK. He was talking, of course, about COVID-19 vaccines.

But what actually is it that they propose to inject into your arm?

There are of course many different vaccines currently in development; here we will focus only on the three that the UK Government seems at this moment most enthusiastic about: Pfizer, Oxford, and Moderna.

What is a “fetal cell line”?

Cells are taken from a baby who is killed in the womb (or is taken out and then killed) and the cells are then kept alive and “cultured” or multiplied. The cell line can be grown indefinitely, long after the death of the baby, and can be used for scientific research and for the development of vaccines. Click here for more information on how this happens.

The Pfizer vaccine was not "developed" with the use of a cell line derived in this way from a healthy baby intentionally killed by medical professionals many years ago, but it was "tested" in one - HEK-293.

Many, including prominent Catholic pro-life bio-ethicists, see a morally significant distinction between a cell line being used in the development stage and one being used for final testing, and categorise Pfizer as "ethically uncontroversial". However, we cannot see what morally significant difference there could be. Although there is heavier involvement where development is concerned, testing is still an integral part of the overall process: the vaccine would not be released without this being done. (There are also other concerns about the ethical record of Pfizer, including proven charges of bribery.)

The Oxford vaccine uses HEK-293 both in the development and in the testing stage.

Moderna, like Pfizer and unlike Oxford, does not fundamentally rely on the use of fetal cell lines for its development, but does use HEK-293 cells in its testing. Moreover, as pointed out in this document citing several sources, Moderna did use HEK-293 at various points in the development process itself as well.

This is the name given to one specific aborted fetal cell line. This cell line originates with a Dutch baby girl, apparently perfectly healthy until she was killed by a Dutch doctor in 1973. Cells were taken from her kidney and cultured (whether this happened while she was still alive we don't know; we also don't know whether she was killed in the womb and then removed or removed from the womb and then killed). The identity of her parents and the reason for this abortion are unknown – meaning that it might have been with this purpose in mind that the girl was killed. Certainly, the doctor would have had to premeditate his harvesting of the organ tissue before the killing of the baby in order to be adequately prepared for the time-sensitive action required.

All three of these vaccines have made use of the cell line derived from this wrongly killed baby girl’s kidney: we therefore consider them to be unethical.

Is it wrong to benefit from past injustice?

Some will say that benefiting from something wrong in the past doesn’t mean you are complicit in that wrong, and given that we’re not obtaining fresh cell lines from babies aborted today, it can’t be argued that you are encouraging more of that specific injustice by benefiting from cell lines obtained in that way.

But we are complicit now in the wrongful killing of hundreds and hundreds more babies like her daily, in our nation alone. We UK tax-payers are funding a genocide, the same global baby genocide of which this Dutch girl was a victim. This state-sponsored genocide of babies in the womb continues today. Healthy babies like that little Dutch girl are killed every single day by the much-lauded NHS. And largely, we say nothing.

To receive a vaccine produced with the use of a cell line from a wrongly killed baby communicates approval or tolerance of the ongoing mass killing of babies and a willingness to “benefit” from it. It emboldens the perpetrators of the genocide to continue with the sense from the rest of society that they are doing humanity a favour, when even those who say that they oppose abortion are happy to receive some of the fruit of it.

For further discussion of the ethical implications of receiving such vaccines, click here.

As you’ll no doubt be aware, finding out the facts on vaccines is becoming increasingly difficult, because Facebook, YouTube, Twitter, and our Government are all by their own admission censoring and taking down anything they consider to be “anti-vax” or “fake news”. Given our Government’s understanding of what counts as “the science”, this is of course very problematic and concerning indeed. What it means is that some scientifically correct facts – and certain opinions or questions – will be deemed “fake” or “dangerous” or “unhelpful”, and will be book-burned.

One recent example of this is to do with the Oxford vaccine. If you try Googling it, you will find multiple articles at the top of your search declaring something along the lines of: “Oxford vaccine does NOT contain aborted baby cells: fake news busted”. What happened here is that a certain video went up on Facebook claiming that the Oxford vaccine contained MRC-5 cells – cells derived from a certain aborted baby. As a technicality it was only tested in MRC-5 cells, and it was a different aborted baby cell line, HEK-293, that was used more extensively in the actual development of the vaccine. It is also a misleading truncation to say that the vaccine actually contains aborted baby cells; rather it was developed in those aborted baby cells. On the basis of these (basically immaterial) technicalities alone, the video was dismissed as fake news – and Facebook took it down.

The technical answer to the original question, “Do COVID-19 vaccines contain aborted fetal cell lines?”, is no, they do not actually contain those cells. But the Oxford vaccine does rely heavily, in its development and testing, on this cell line derived from a baby girl killed in the womb many years ago, and Pfizer and Moderna use the same cell line in their testing.