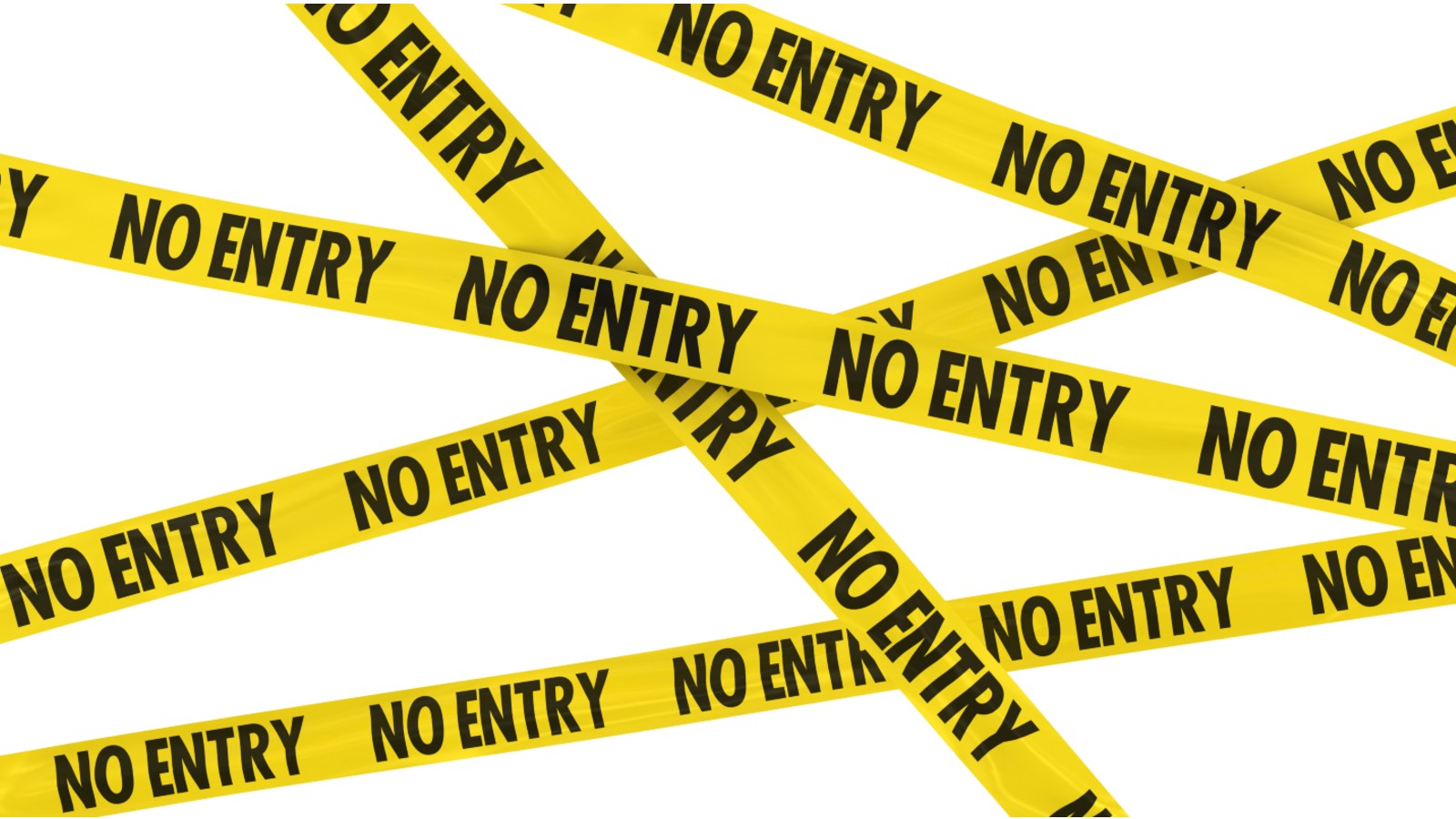 Our Public Education Displays use banners and leaflets with information on abortion that the public has a right to know. The police are watching us, as are the clinic's security cameras, and there has never been any evidence of harassment or preventing access to clinics because it simply doesn't happen.

Councillors and MPs are being manipulated by the abortion lobby, they are then misleading their colleagues and the general public when they re-broadcast lies without checking facts. This is a tyrannical abuse of power in a democratic society by our leaders. The facts matter.

As far as we are aware, we are the only pro-life group who has a presence outside Blackfriars Medical Practice, yet these allegations are general and vague and they do not accuse us by name - a sure sign of lack of evidence. This is why we film all of our displays to defend ourselves against false allegations such as these. The burden of proof is on the accuser, and so far there is nothing but hearsay and opinions.