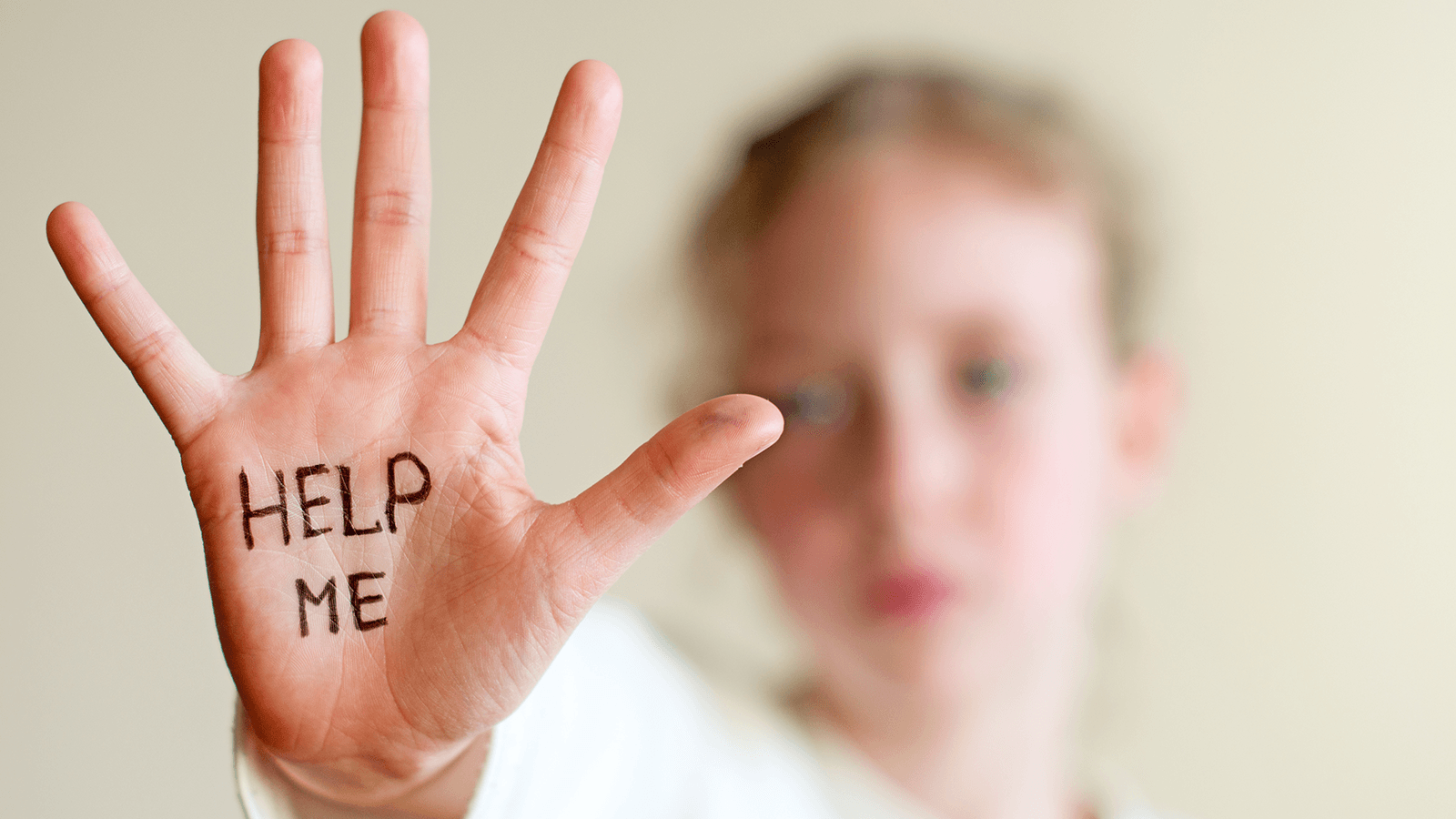 A man stabbed to death a 13-year-old girl who he had been abusing for more than a year after she told him she was pregnant with his child, a court heard.

It seems that since she was 12 years old, this young girl had been used for sex by the lodger in her own home, a care worker in his mid 20's. What help was there for her? Or for any young girl who might be in a similar horrifying situation?

He might have let her live.  He might have decided only the baby needed to die to keep his secret and used threats of consequences if she did not agree to an abortion.  The abortion industry would not have called the police to protect the girl. Underage girls presently can be facilitated through their schools to get an abortion without parental knowledge or consent and if she hid the fact (due to being threatened) that she was being abused, pretending that she had consensual sex with a boyfriend, she would simply have been returned to her abusive situation.   How convenient is the provision of legal and free abortion in the UK for the sex abuser, sex traffickers and families hiding incestuous practises?

How many young girls are carrying a heavy secret of being sexually abused?  Should she become pregnant, there is always the abortion provider to take care of ‘the problem’ and the ‘evidence’ of abuse taken care of.  Remember the Rotherham abuse scandal where very vulnerable young girls were groomed and abused for many years by gangs of men and punished or threatened with terrible consequences if they told anyone or did not cooperate?  They were badly let down by both social services and the police.  Their stories, if they were brave enough to tell, were often not believed. Many of those girls became pregnant as a result and some suffered the added trauma of abortions or having their babies removed from them by social services.

The death of this young girl is tragic.  Let us as a society be much more aware that there are other girls like her out there and believe them when they are courageous enough to speak up and really investigate what is going on.  This girl could have been saved if the concerns of her schools had been taken seriously by social services and her mother rather than being dismissed as ‘her tendency to make things up’.  A quote from her mother, as reported by The Sun shows that she did speak up at least once to say she was being abused:

“She told her mum about the abuse, the court heard, but was allegedly told to 'shut up' and 'get out of her fantasy land as it would ruin someone's life'.

Let’s become a society where girls living in such fear can speak up and know that they will be taken seriously, assured that they can be given the protection they need while what they state is going on is properly investigated.