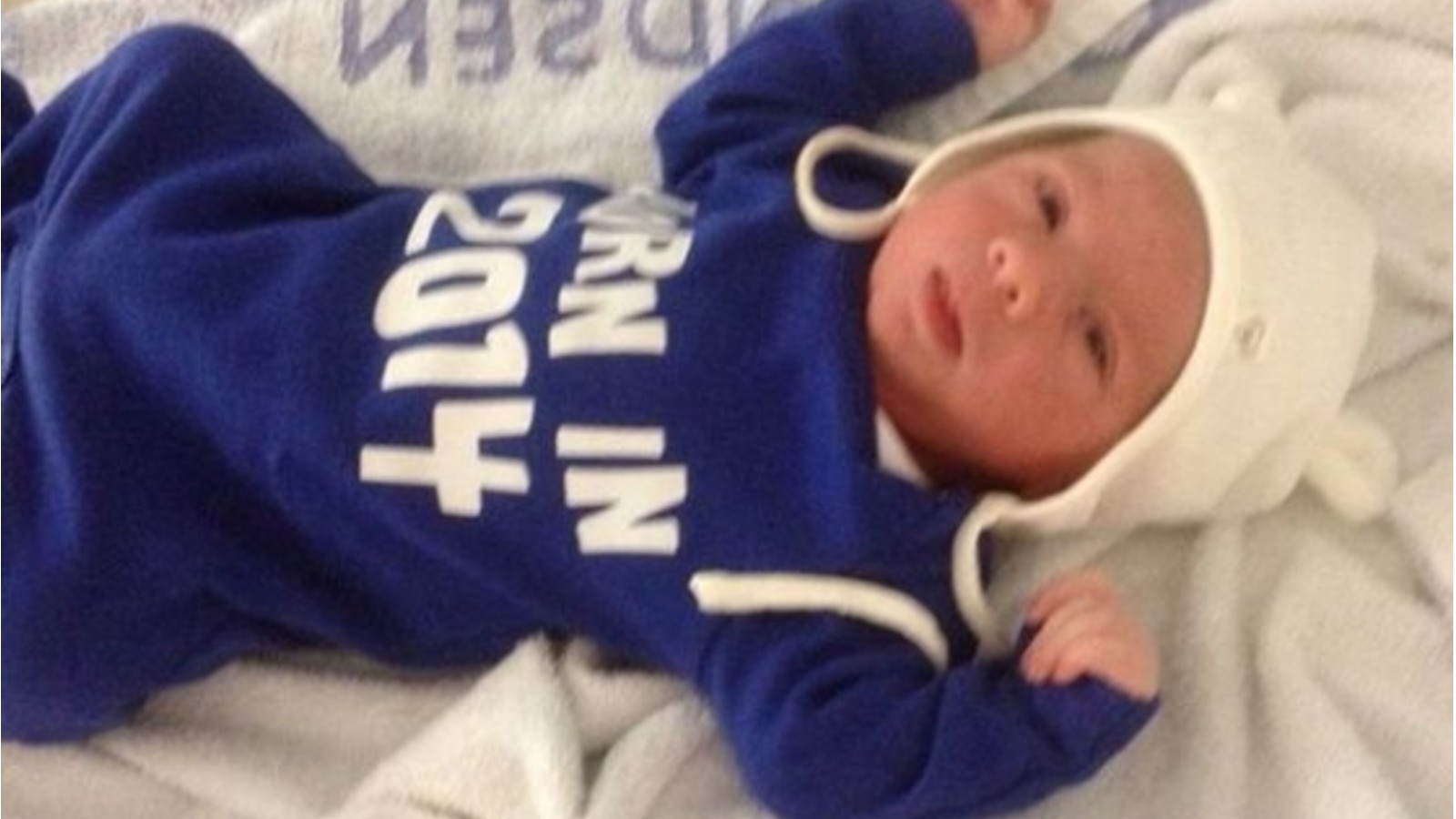 Above: Photo of the baby who was saved from Marie Stopes.

In March, we met a young lady who was coming back to Marie Stopes abortion clinic, Brixton, having already taken the first abortion pill.

This brave mother changed her mind upon seeing the reality of abortion and talking to some of our volunteers. She decided to keep her child despite the fear of harm already done from the abortion pill. Susan, who was working with us, commented that she just wanted to get the young woman away from the abortionists who tried in vain to persuade her to return.

She was taken to the Good Counsel Network to have a scan which showed the baby was still alive. We were so thrilled to learn that her miracle baby boy was born last week and is in good health.

Meanwhile our display frequency and locations are increasing but our resources are becoming very thinly spread. We don't want to cut back our work or even maintain what we have achieved; we want to grow and we need your help for that.

To allow more women and men to see and hear the truth about abortion before it’s too late, join us on one of our Public Educational Displays or support us financially.

The panic continues amongst the pro-aborts as a consequence of exposing what they claim to be a noble choice. Their response is to cry "Harassment!" and "Intimidation!". If simply seeing abortion causes harassment and intimidation; perhaps we shouldn't tolerate the act.

Here is a sample of the reactions so far: