UK's Highest Ever Recorded Abortions in 2018 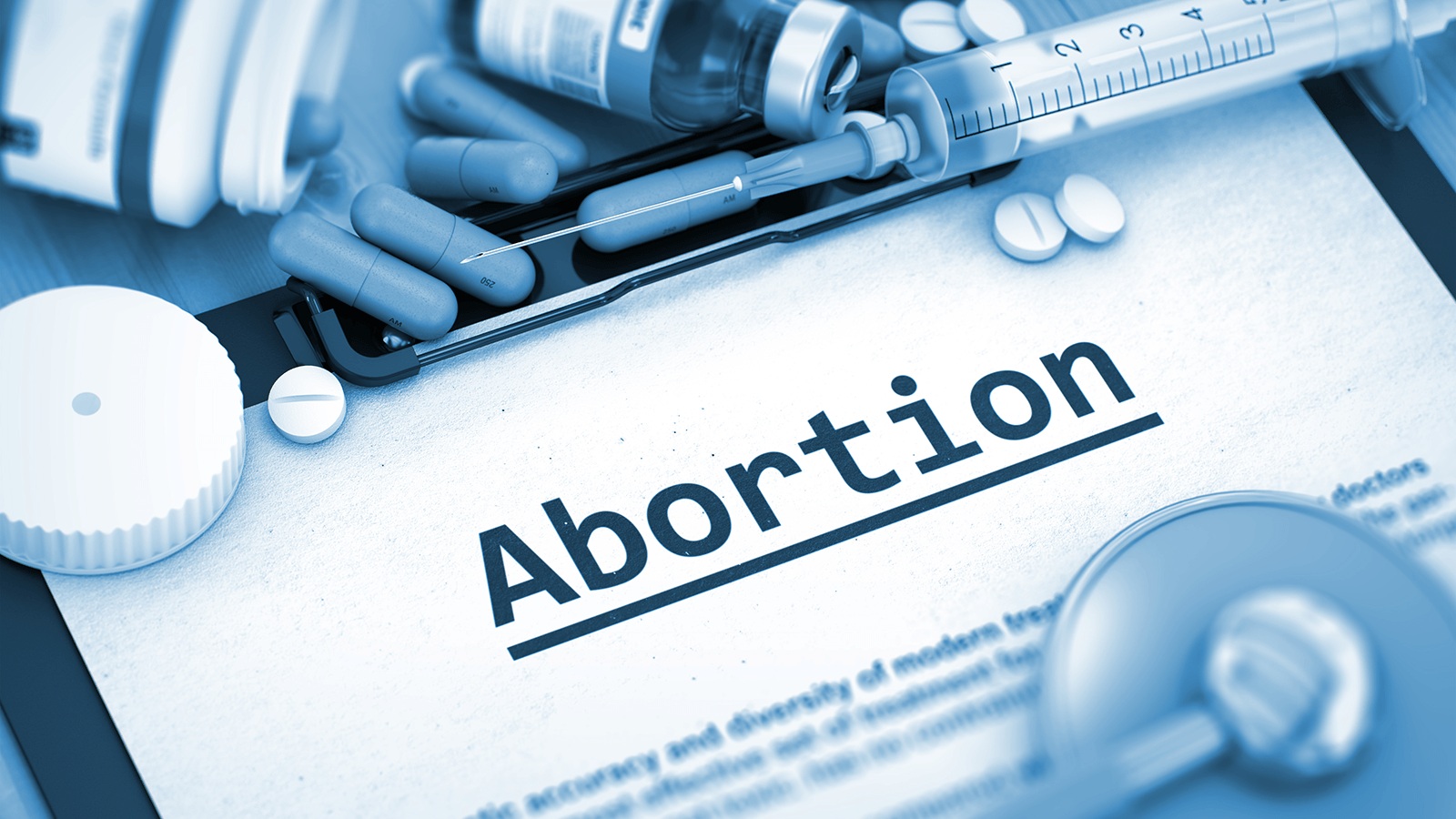 The statistics came out yesterday giving us an insight into how many unborn children were killed by abortion in the United Kingdom last year. The most obvious statistic in this report is the overall number of abortions performed, the highest ever recorded of 205,295.

One shocking figure is that of repeat abortions, 39% of abortions were to women who had had one or more previous abortions. This figure has been steadily increasing since 2008.

Another heart-breaking statistic is the number of abortions which were performed because the baby had been diagnosed with Down’s Syndrome, 618 in total, and 15 abortion were performed on babies with cleft/hair lip palate.

Medical abortions hit a high of 71% of total abortions. This is almost double that of 37% in 2008. This is most certainly down to the fact that the ‘abortion pill’ has been significantly pushed by the abortion industry, and is increasingly easy to obtain.  Women no longer need to visit the clinic or hospital to take the second pill, but can end the life of their baby in the comfort of their own home.

Due to being superfluous to requirements following IVF treatment, 111 babies were sacrificed in order to allow their sibling/s a greater chance of survival.

1,856 babies were killed from 22 weeks or beyond.  For abortions at this late stage the Royal College of Obstetricians and Gynaecologists recommend the use of feticide (killing the baby in the womb) before it is removed from the uterus. For 23 of these babies, they were dismembered, disembowelled and decapitated without feticide occurring first.

Each one a unique, whole and living human being whose life has been brought to a premature end.

You can see a more detailed report on our Abortion Statistics page.