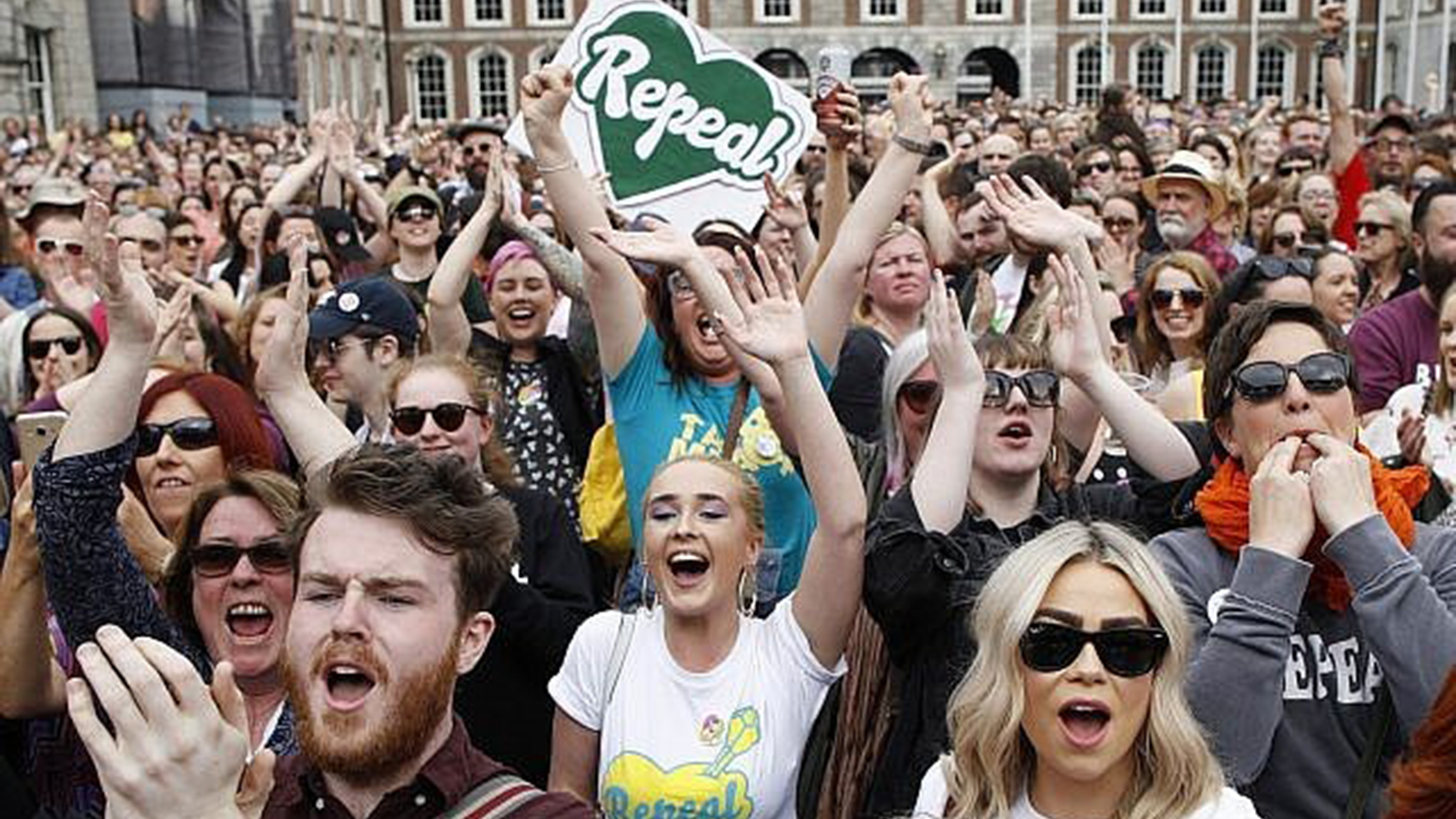 A few days ago, the pro-life community and all those who acknowledge the humanity of unborn children were shaken to the core: Ireland voted "yes" to repeal the 8th amendment which gave equal protection to the lives of both mothers and their unborn children. It is almost impossible to conceive that such a life-affirming piece of legislation could be uprooted in a western society which claims to be democratic and in favour of freedom and the common good of all.

Yes, there is a time to grieve, and a time to mourn. It is appropriate in light of the weight of this decision. While its deadly consequences are gravely upsetting, something I found rather alarming, however, were many of the reactions from the pro-life community. Everything from surprise to despair, paralysing grief and a sense of deep hopelessness was expressed. As I kept seeing all those different reactions, a strong urge to gently but firmly shake us all out of this gridlock grew more intense with every passing moment.

It may seem easy enough or even logical to just blame the "wickedness of this age" for the result of the referendum. At best, we may feel like sticking our heads in the sand for a while - soil soon to be soaked with the blood of little Irish human beings - and then carrying on with business as usual, living our own lives while trying to "do our bit" to save a life here and a life there, and to offer comfort to those regretting their irretrievable choice of having had an abortion. Surely, that is all one can do now?.. 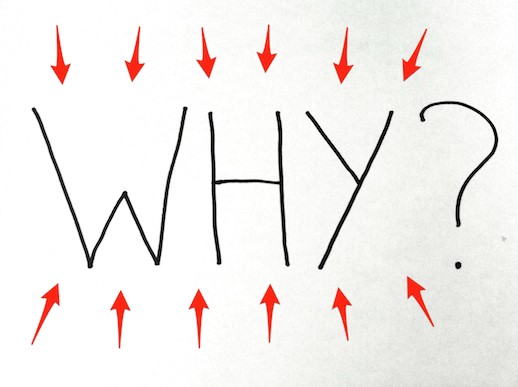 May I challenge you, dear fellow pro-lifer? Can we sober up for a moment (after all, this isn't about us) and really consider the hard question as to why it was possible that Ireland, previously a shining beacon for the protection of unborn children, could have gone this way, even after so much effort and campaigning from different pro-life groups?

The answer to this question may be more uncomfortable than we care to imagine, even though there is more than one reason to observe. Clearly, a lot of it has to do with the targeted deception of the global abortion industry which is working to continue spreading their deadly grasp even further, aiming to generate even more money of course, while partnering with the mainstream media which largely serves as their sickening mouthpiece.

However, there is one important aspect we cannot get away from and must face: The pro-life community has for the longest time tried their very best - and with great effort - to shovel water out of a sinking boat instead of checking where the leak is and focus on fixing this properly to enable a crossing over to new, brighter shores.

Yes - some babies' lives have been saved. Post-abortive mothers have been helped. In the meantime, public opinion has relentlessly continued to shift into a post-christian culture where values, truth and morality are a matter of personal perception and choice, and where the triumph of the will is hailed as true freedom.

Hasn't this happened before in history? And haven't we seen that this can change, even in times of greatest crisis and depravity, where injustice had seemed to have taken hold indefinitely, penetrating even the deepest parts of the fabric of a nation? 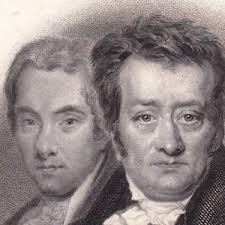 What if William Wilberforce and Thomas Clarkson had chosen to purchase some poor adolescent African slaves and adopt them into their own families as sons and daughters? How many lives would they have impacted? A handful, possibly. What would have happened if they had done this very honourable deed instead of debating and petitioning in parliament for slavery to end, while tirelessly exposing the reality of the inhumane brutality of slavery to change public opinion in western societies which for so long greatly benefited from the trade?

What if the allied forces of France, the USA, the UK and Russia would have chosen to get a good number of Jews out of Germany to save their lives from being gassed in one of the notorious Nazi concentration camps instead of radically intervening by military force to set Germany (and planet earth) free from Hitler's evil rule?

And what if Martin Luther King had opened a counselling clinic for those emotionally damaged by the effects of racism to help them get their feet on the ground again instead of leading a movement to completely change the way people saw racism in order to see a change in the law, eventually making black Afro-Americans equal to white Americans?

None of the imaginative alternative choices listed from examples in history above would have been "bad things to do". We need to continue to love the one in front of us. However, when dealing with such a severe, deeply entrenched and forceful issue such as the state sponsored killing of innocent, unborn human beings, I suggest that we do not have the luxury to do what's easiest or what makes us feel best about our own efforts. Instead we must do what is necessary to bring long-lasting, effective change, no matter the cost and no matter how long it takes. So, what does this look like?

Clearly, our societies need a radical shift of mindset and attitude of heart towards abortion. Our aim needs to be to ultimately create public life where pregnant women in crisis are offered life-affirming, sacrificial help and support in order to manage their pregnancy well, and either raise their own child after birth or release it into a loving home for adoption. This, however, can and will not happen if abortion is seen as a morally acceptable or even "necessary" choice.

Public opinion needs to shift on who the unborn child is and what abortion does to him/her. Yes, it makes us all feel a lot warmer inside if we can show pictures of individual babies we have saved from abortion (and nobody suggests we shouldn't continue to try and do so - every saved life matters). However, the pro-abortion / choice-to-kill stance has become so deeply rooted in our societies that if all we focus on is the micro instead of looking at the big picture, we will eventually all sink, just as Ireland is doing now.

Showing the reality of abortion is no longer an option but a necessity to awaken the public conscience. We cannot wait until we feel warmed up enough about this - the unborn are waiting for their voice to be heard through us. For each unborn child, at least one born human being should raise their voice in their place. The only way to defeat deception is to unveil the truth.

As a person of faith, my fervent appeal goes out to my fellow Christian believers and especially leaders who have long chosen to avoid the subject altogether, paving the way for abortion even further in society and within their own congregations, allowing women and men to believe that abortion is either acceptable - or unforgivable! How will we explain this to our Creator when we stand before Him whose loving hands, feet and heart we are to be on this earth? Is His pain about human abortion great enough for us to act?

The crushing result of the Irish abortion referendum vote is by no means an irretrievable defeat - it is a call to action!