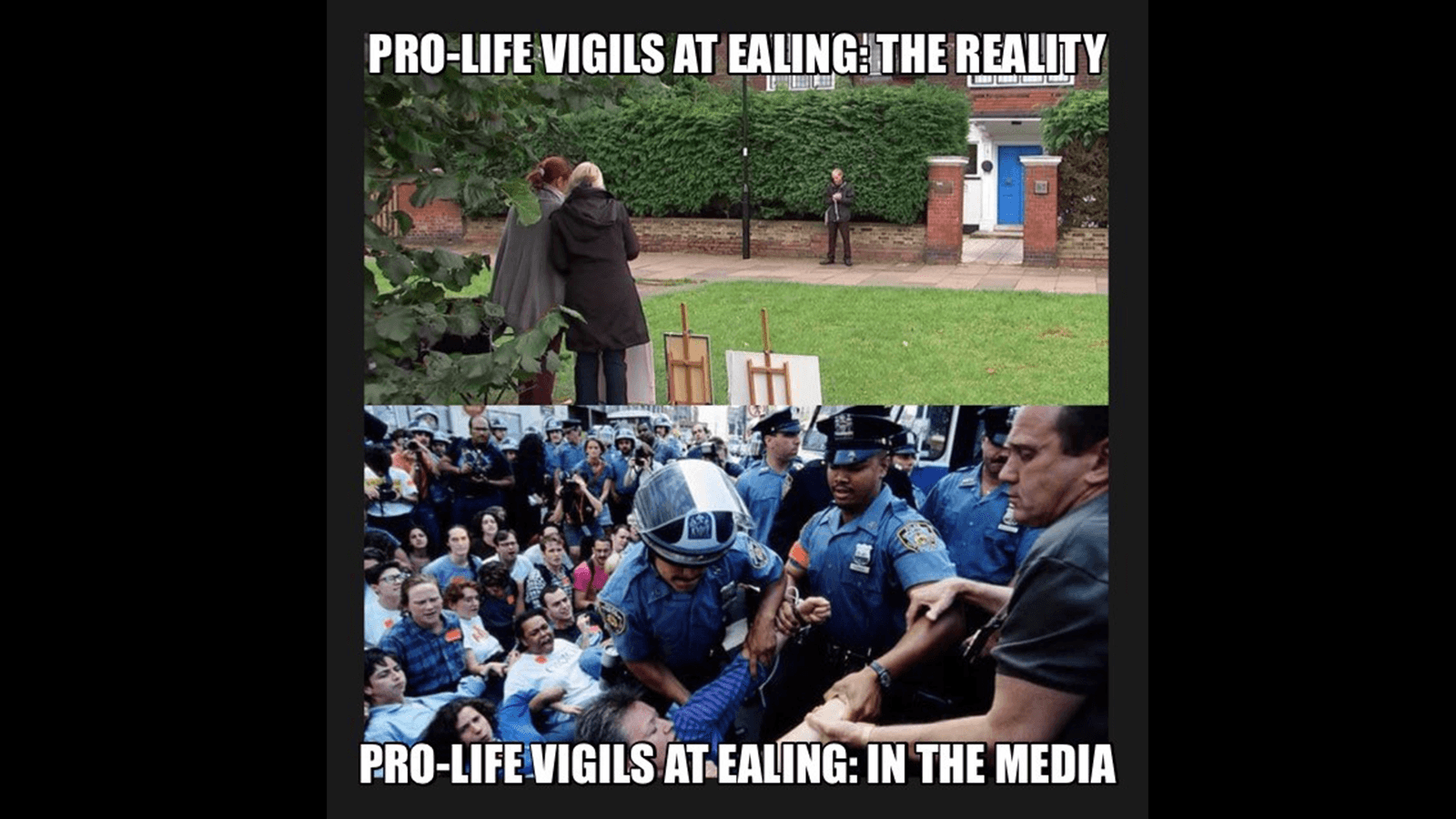 An open letter from one of our supporters in response to the Home Affairs Committee debate on buffer zones.

For the attention of all Honourable Members of Parliament,

I have never felt less confident in our parliamentary system than I do right now, having tuned into that debacle of a debate this morning, called, ‘Harassment at abortion clinics’. It was nothing more than a kangaroo court with the chair, Yvette Cooper, acting as judge and jury! Yvette Cooper, as you will be aware, is no impartial bystander on this subject. She was one of those to introduce the call for buffer zones!

Guilty of harassment was assumed and one could almost hear the call for the executioner to come and take Clare McCullough away. That may seem an overreaction but honestly, what I watched this morning was worthy of taking its place in history alongside the Salem Witch Trials of the 17th century. Appalling.

Harassment in law is a legal term with a clear definition which was intentionally ignored by all there. No one challenged it. ‘Feeling’ harassed is subjective, being harassed, according to the legal definition is objective and not what is happening at this or any other clinic.

No one was interested in facts that would stand up (or not) in a real court of law. No one wanted to hear from the hundreds of women who have received the help they needed from The Good Counsel Network (GCN), that no one else would give them.

Of course, women who feel that they have no choice in a crisis pregnancy are more likely to ‘choose abortion’. Are you aware that Bpas very actively campaigned to stop Life receiving a government grant of £250,000 to house vulnerable pregnant women in West London and the surrounding area? This was because they are a pro-life crisis pregnancy centre. Life practise no directive counselling and offer women who choose not to abort real help and support, including housing, if needed, through pregnancy and beyond. They just don’t make referrals to abortion clinics. Bpas lost that campaign, thank God, so those women will now be housed.

I think that you should be aware too that over the months Bpas were campaigning against Life, I contacted them, many times, to ask who then would meet their approval, that offer women the kind of support that Life could, including housing. They have completely ignored my reasonable request for that information. Their silence speaks volumes. Indeed, apart from crisis pregnancy centres like the Good Counsel Network, and Life, I know of no other organisations who have the capacity to support and provide practical help, including housing through pregnancy and beyond. Do you?

This government appears to be backing buffer zones, if what I saw this morning is anything to go by and the idea of ‘it’s a woman’s right to choose’. No one wants to listen to the women helped by The GCN, and Rupa Huqq has refused to meet with any of them. According to the testimonies of these women, abortion clinics do not let women know that there is real help out there. This makes ‘choice’ void of meaning. If those, such as the GCN counsellors had not been there these past years, those women would not have been offered and received the help that they really needed in their time of crisis.

In short, buffer zones are in fact, anti-choice.

I would add that this is also anti-free speech. There are already laws in place to deal with genuine harassment and intimidation. The police will act where that is happening.