Abortions: One woman explains why she had four and is now childless 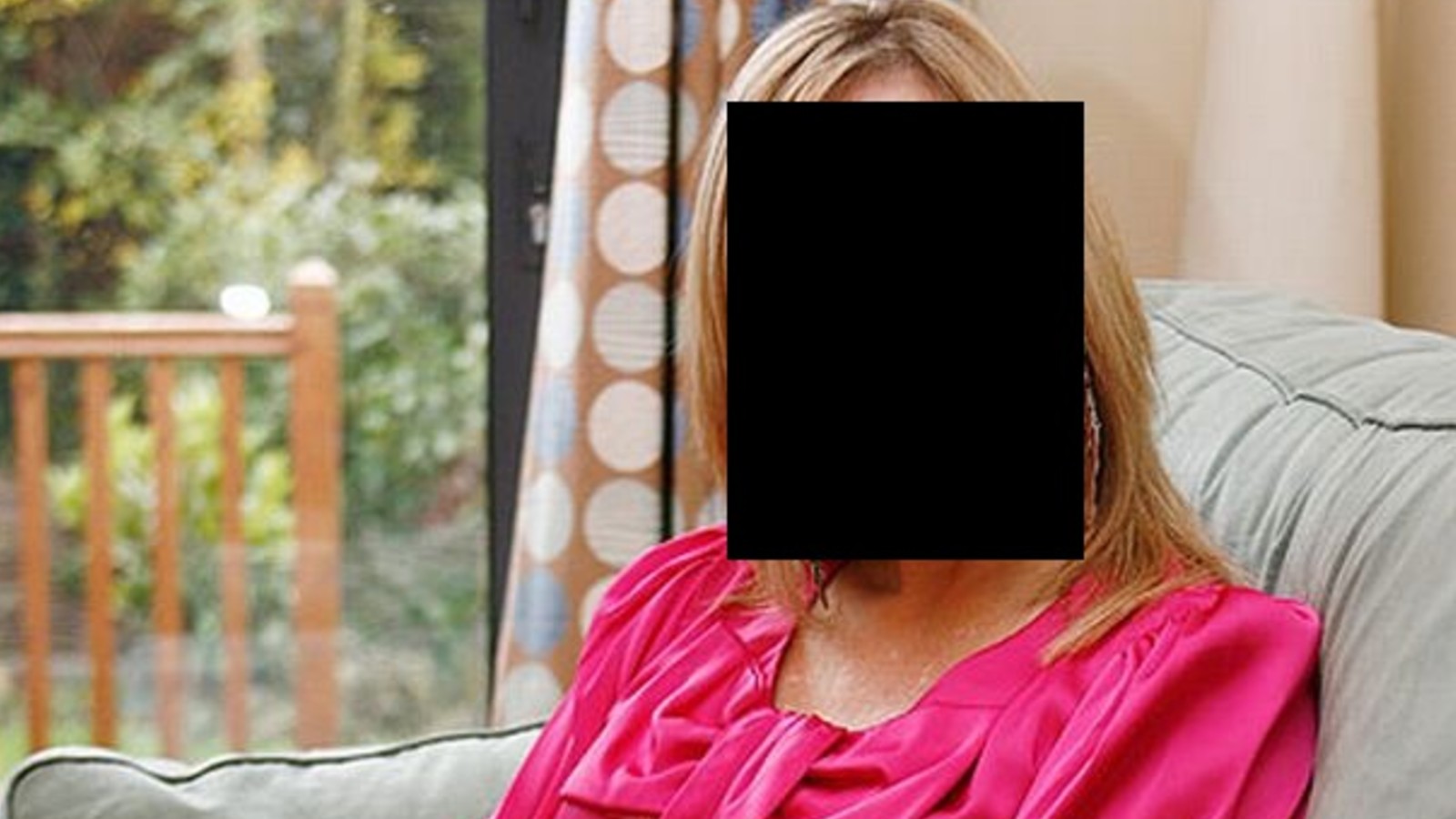 The Mirror has reported about someone who explains why she’s had four abortions – and talks of her devastation at now being left childless.

"Experts have identified a ­worrying pattern of “abortion addiction” in some women. Author Irene Vilar, 40, caused outrage ­recently by publishing a book about how she had 15 abortions in 17 years.

In 'Impossible Motherhood – Testimony Of An Abortion Addict', Vilar says she ­became addicted to repeat abortions because her husband did not want children, yet she craved being pregnant. Some 50% of American women who have an abortion will go on to have more – a trend that also seems to be growing in Britain."

Note that last sentence above.

I believe that the grief is, in reality, about what women see as a potential baby that they lost, rather than accepting that they killed an actual developing child; their child. This mother is in reality the mother of 4 dead children, not 4 potential children. The need to recognise that truth, the fact that a new human life begins at fertilisation is paramount if this trend is to be turned. Currently, the propaganda repeated ad nauseam by the abortion providers and their advocates is that abortion just removes tissue and is no big deal.