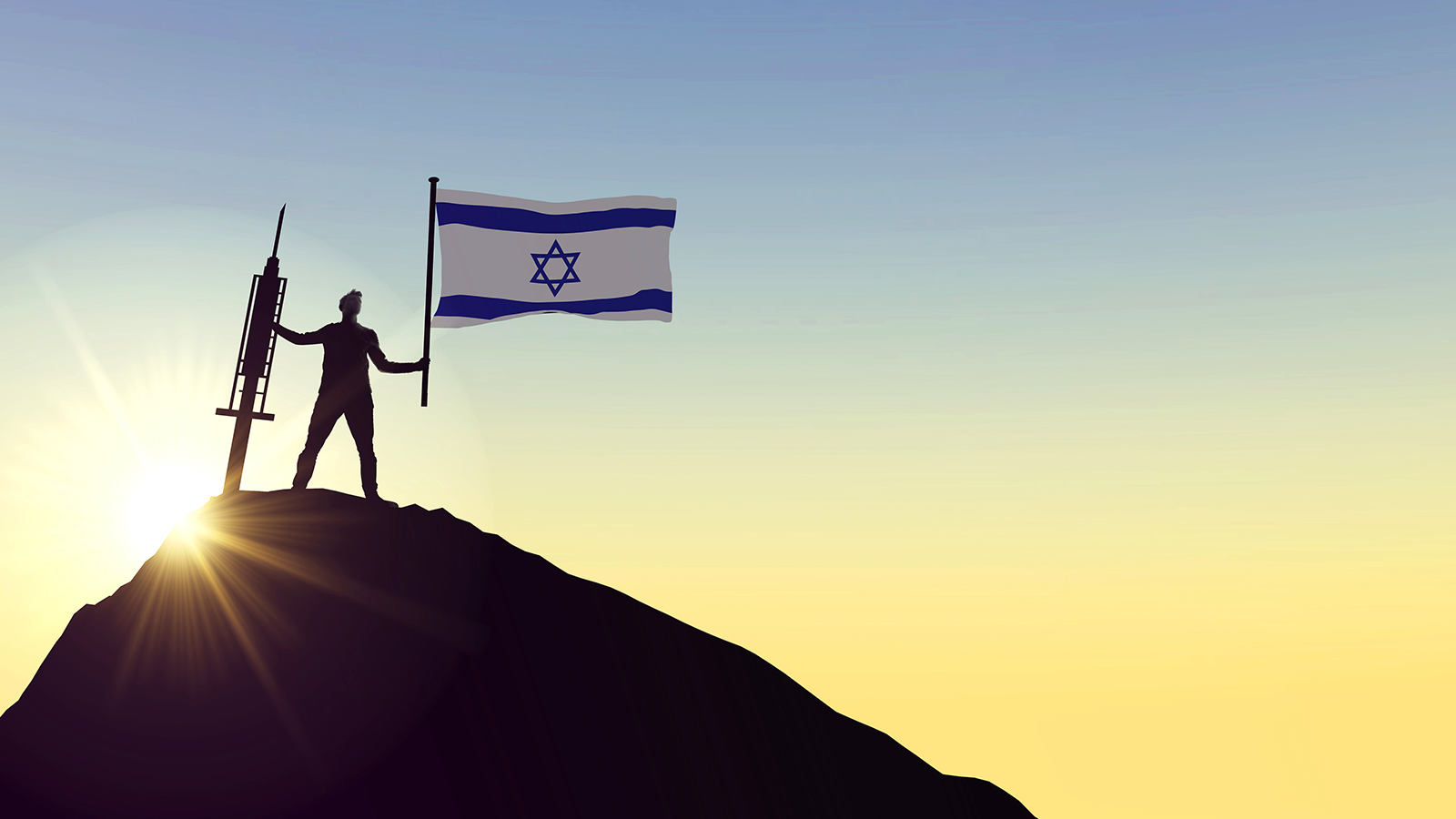 DISCLAIMER: This is an opinion piece by Christian Hacking

On Wednesday this week Emeritus paediatric professor at UCL- John Wyatt debated David Brennan from Brephos (the Greek word for child, in and outside of the womb) on whether Christians should accept vaccines that use fetal tissue cell lines in their production. The debate was a friendly affair between brothers, with plenty of agreement around the facts, and a charming moment at the end where each of the debaters introduced the others' website. This said, the debate did clarify a fundamental difference between the two men's ethical approach to the vaccines and the Scriptures.

For Brennan the matter is clear; to benefit from the cell line (and the vaccines that were made using them) is to tolerate the ongoing killing and harvesting of baby tissue globally and in the UK. He supports this by comparing two different forms of ethics currently influencing the debate. The first is concerned with outcomes, serving the greater good and getting things back to normal, which he says not only tolerates this evil but verges on utilitarian logic that justifies evil that good may result.  The second, he suggests in the more biblical approach of “righteousness and justice”, serving the greater good in general terms but not at the expense of tolerating evil or disobeying God. This approach acts principally and leaves the outcome to God, as we live not just for now but also for the world to come.

For Wyatt the cell line, though evil in its original creation, presents itself as one of many “tragic choices” in a  fallen world in which he calls us to be “Christ-like” and “wise”. He didn’t say that Christ would have taken the vaccine but suggested that David’s confidence in his approach may be misplaced, alluding to events in history where Christians acted stupendously while thinking they were doing the right thing. Ultimately for John, taking the vaccine is an act of compassion towards the vulnerable amidst a “lethal pandemic”.

What's Israel got to do with it?

So how is it that two evangelical brothers and friends can take such different approaches to the jab?  Well from my observation it comes down to the inclusion or omission of the history of Israel in our biblical overview.

One clear distinction between their two arguments is how and where they were rooted. Brennan referred at multiple points to the Old testament Scriptures, citing and quoting examples from Daniel, Amos, Leviticus and Proverbs. These he used as his authority for offering unambiguous recommendations on how we should be living out our gospel hope in the face of vaccine hysteria.

Wyatt’s contribution on the other hand, had far fewer biblical references to justify his stance. Those he did use were from the New Testament around Jesus teaching on taxes and being salt and light. His conclusion was no less certain.  The reason I wish to give as to the origin of this difference comes down to how they both approach the scriptures.

When I was at Bible College a few years ago, we were repeatedly encouraged to use the four step Biblical overview: Creation, Fall, Redemption and New creation when approaching ethical matters. The tool can be remembered on four fingers.  Professor Wyatt even used it during two exceptional lectures on abortion and euthanasia, which, as it happens, solidified my subsequent career move to become a pro-life activist. (Thanks John!)

While being a helpful tool in applying the epic Bible story into a one and a half hour lecture, this schematic, for reasons I don’t know, jumps over the story of Israel. Considering this makes up around 70% of the bible, I believe this is a big mistake.

1 Corinthians 10 is an unavoidable chapter in this regard that tells us twice that the history of Israel “is an example to keep us from setting our hearts on evil things as they did” and as “a warning for us” and yet it feels like its lessons on idolatry are so rarely learned.

It is no coincidence that Brennan should land differently to John because David’s Biblical overview clearly employs his middle finger differently to John, meaning that Israel, complete with its prophets, wisdom, and law, makes up one fifth of his authority when addressing the question of the vaccine. His confidence was not misplaced, as John alluded to, but rather rooted in texts John skipped over. The end result was a clear gospel proclamation, and action point, in the face of an incredibly evil practice.

This was a stark contrast to John’s call to “be Christ like” within a fallen world. Which, while sounding extremely Christian, was never clearly defined. Their debate for me, shows not only the dangers of forgetting Israel, but the joy of remembering it. Far from diluting the Christ-like way in the face of novel problems, it enhances it.