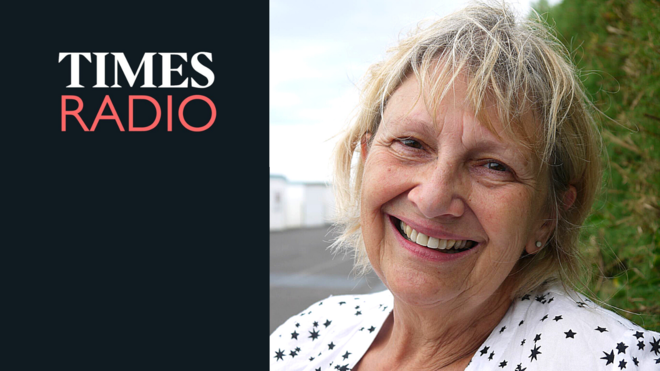 Sep 03, 2020
Pauline Peachey from PASE (Post Abortion Support for Everyone) shares her views on this on Radio Times opposite Clare Murphy from Bpas. 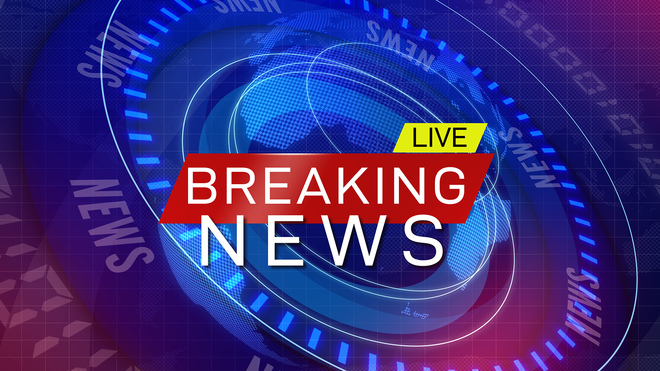 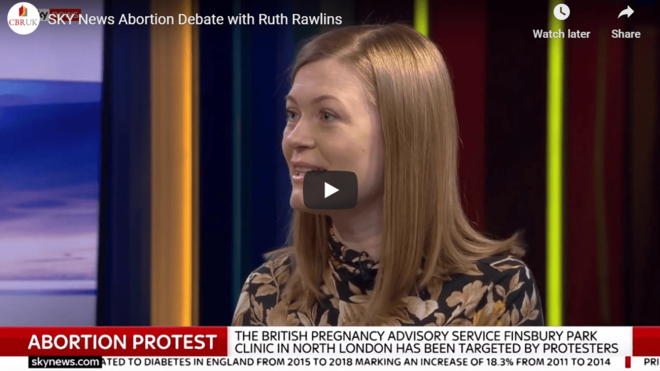 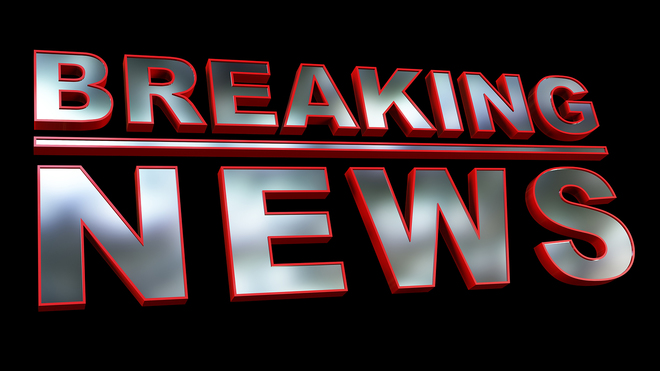 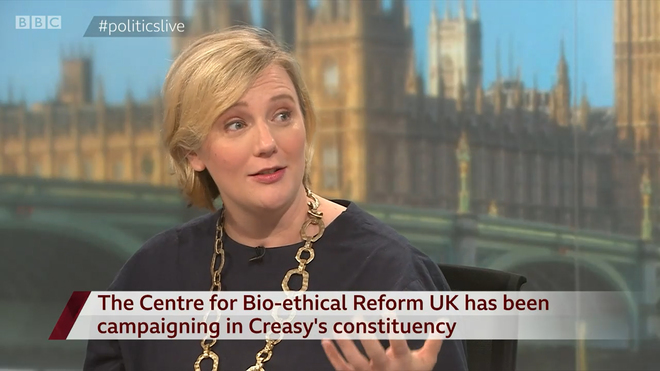 Oct 04, 2019
MP Stella Creasy makes false allegations about CBR UK on BBC Politics Live, 4th October 2019. Claiming that the group are "connected to organisations around the world who have radicalised people to the point they’ve taken violence to people they disagree with." Stella Creasy also calls the 9-week living fetus image "graphic and it’s scientifically incorrect", claiming that "a baby at 9 weeks is like the size of a poppy seed, it’s tiny....I would listen to the professionals on these things!"  "Why is it graphic?" asks the Telegraph's Tim Stanley, referring to the anti-abortion poster in Stella Creasy's constituency, "the image of a foetus that was on the poster, is simply an image of a foetus". 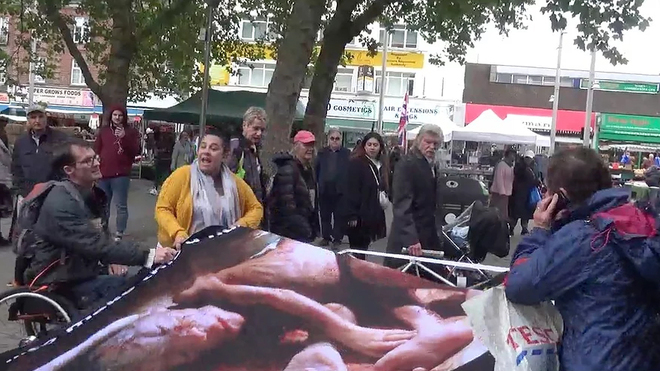 Oct 03, 2019
EXCLUSIVE Pro-abortion Member of Parliament Stella Creasy has praised council officials who vandalised a pro-life display while local police officers stood by refusing to intervene and halt the destruction of private property.  Waltham Forest Borough Council officials in East London surrounded Christian Hacking, a pro-lifer in a wheel chair, on Thursday morning in Walthamstow Town Centre.  The officials demanded that the pro-lifers remove banners showing a picture of local pro-abortion Member of Parliament (MP) Stella Creasy next to the image of a 24-week aborted foetus.  Continue reading 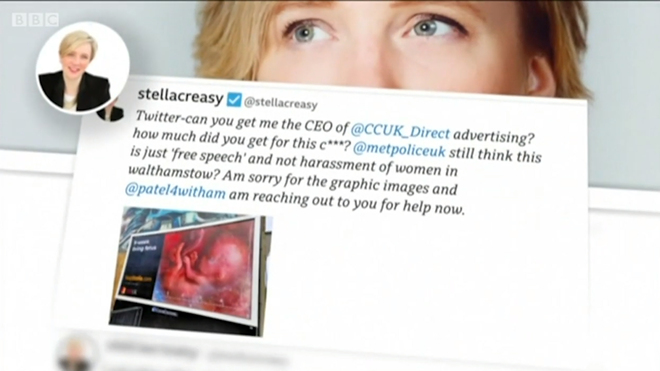 Oct 02, 2019
Ruth speaks to BBC London News on why we are calling Stella Creasy to account using 9-week living fetus image on large billboard in her constituency.  Members of the public comment that it should have been left up, giving women a chance to see what a living fetus looks like before they chose abortion. 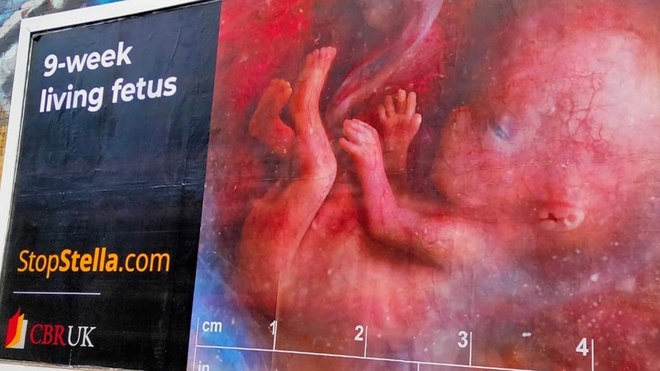 Oct 01, 2019
Listen as Ruth explains on BBC Radio 4 Women's Hour, the reasoning behind targetting Stella Creasy MP of Walthamstow, in our new campaign. 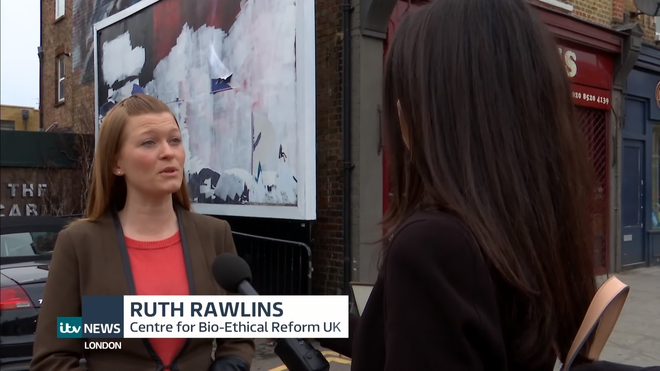 Oct 01, 2019
Billboards depicting an image of a 9-week fetus have been defaced in Walthamstow for allegedly causing “serious or widespread offence.” Watch Ruth Rawlins explain to ITV News why this #StopStella campaign is so important.
This website uses cookies to give you a better experience and to collect anonymous statistics to help us improve the website. Please click OK to accept cookies. For more information read our Privacy Policy
×